Mobile Gamer Reporter: Games are disappearing from the App Store and Google Play 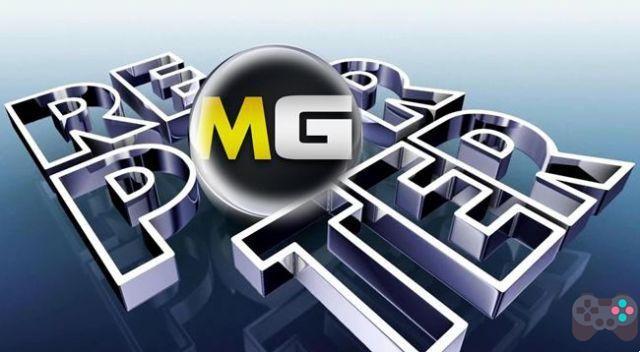 This week, in MG Reporter,let's see the strange case of games disappearing from the App Stores. Have you tried to find Asphalt 5 on Google Play? What about previous versions of FIFA on iOS? As if that wasn't enough, popular games like PES 2012 are also disappearing.

Before you lift your finger wrongly suspecting country or device restriction. Let's make it very clear that this is not the case. The fact is that the games that are no longer “hot” are being withdrawn by the companies themselves.

Whether because the game has gotten old or because you want to direct all attention to a new version, the truth is that this is a little sad and demonstrates all the voluptuousness of our market. The saddest example is from Pro Evolution Soccer. Which disappeared from both the App Store and Google Play.

add a comment of Mobile Gamer Reporter: Games are disappearing from the App Store and Google Play