Mobile Gamer Podcast #4 – Our podcast is back! 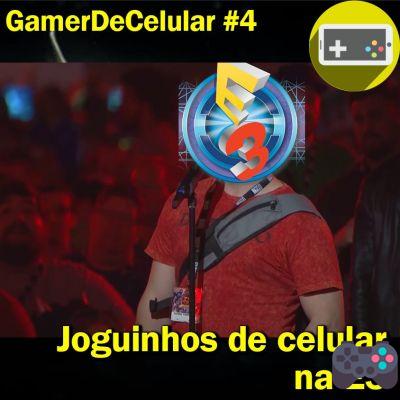 We're back after over a year with our Mobile Gamer podcast. And with a controversial subject. Did you see the hatred of other gamers for mobile games at E3?

In this episode, Dario, João, Leonardo – and a special guest – JóJó will discuss why mobile games are seen as a “bad thing” at the biggest game fair on the planet.

– How to listen to Mobile Gamer Podcast?

To listen to our podcast just “play” on the Player below. The podcast will play even with your cell phone screen off.

Tekken Mobile is canceled after a year of its launch

Final Fantasy Crystal Chronicles will be remastered on mobile

Commander Keen is revitalized for mobile

Project xCloud arrives in October for Android and iOS

add a comment of Mobile Gamer Podcast #4 – Our podcast is back!