Dragon Nest, literally "Dragon's Nest", was a relatively successful MMORPG in the west, released in 2010. The game gained a mobile version called Dragon Nest M. This new version maintains the classic gameplay and MMO elements, but focuses on the PvP arenas.

Choose from these 6 cute-looking heroes and take on dragons and other giant enemies. Take on the challenges in varied gameplay in PvP arenas with right combat, or MOBA arenas! 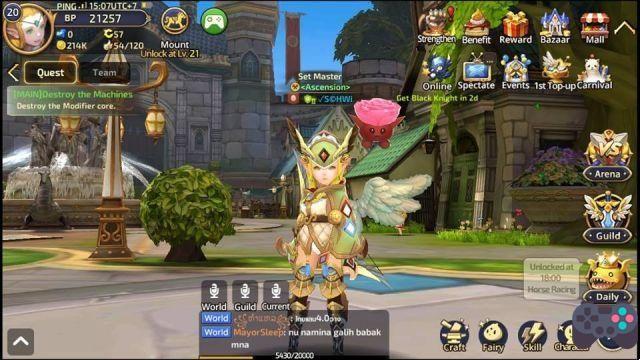 Dragon Nest M is that typical Korean game that comes ultra optimized for mobile phones, with microphone support to talk to the clan and much more.

The mobile version of Dragon Nest arrives free, light and loose. The game requires only 1 GB of RAM and runs easily on any Android smartphone. 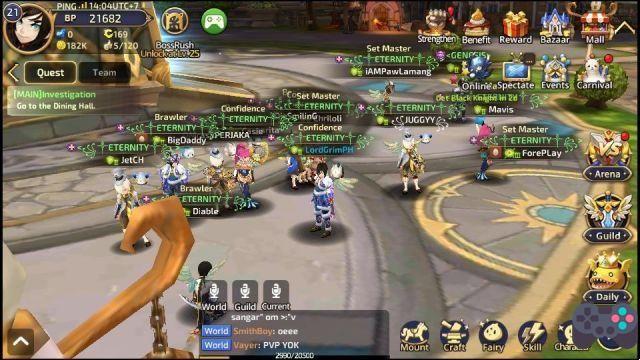 Dragon Quest M hasn't even been released yet and it's already proved to be a huge hit. The game has already reached the mark of one million likes on Facebook, and that's just for the page that takes care of the English version. There is no release date for the game yet, but the beta test allows you to play without needing a VPN.