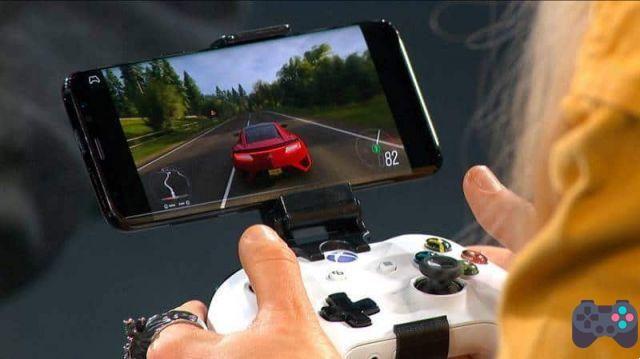 Microsoft Project xCloud, a streaming service that aims to bring Xbox games to our mobile phones, will enter public testing later in 2019.

In a promotional video, Microsoft showed footage of Forza 4 being played through a smartphone.

The technology is so impressive that they had to make it very clear that Project xCloud will not replace Xbox consoles.

However, in order to enjoy game streaming, you need to have a good internet connection, and also that the servers are close.

For sure Microsoft Project xCloud will be a subscription service that will come to stay. Let's hope they put servers in Spain too.

add a comment of Microsoft's Project xCloud: Testing Begins in 2019