Metal Slug Online XX enters testing in China! See how to download and play on Android 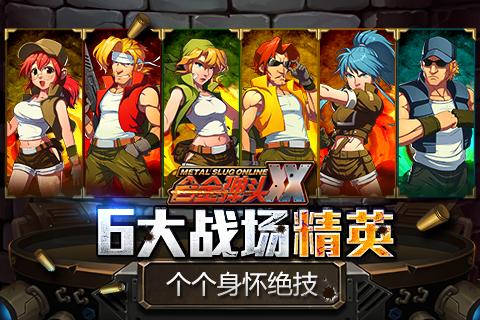 Metal Slug XX OL (Ou Metal Slug Online XX) is junction is the mobile version of Metal Slug Online, a version of the game very popular in China. The title follows the classic pattern of the franchise, that is, walk and shoot, but marries this with in-app purchases, which is not bad, as it is a free game to download and play. The game has not yet been officially released and is in beta testing in China.

Like the SNK games created in partnership with Tencent, Metal Slug XX OL has no plans to come to the West. However, it is possible to test the novelty on Android. To do this, just access the website coco.cn and download the game.

In Metal Slug Online XX it is possible to select several characters from the franchise and play in game scenarios such as Metal Slug 1, 2 and 3. The game is still in testing and it seems that the beta will only last until the 8th of April. 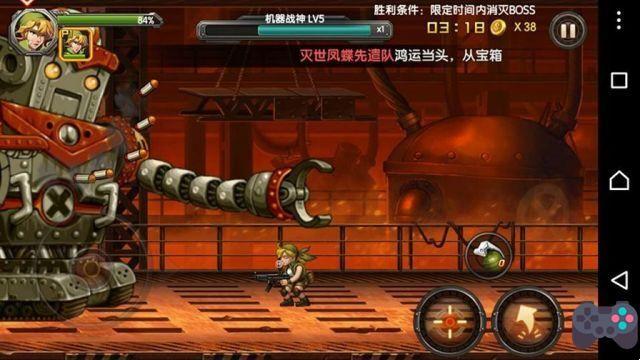 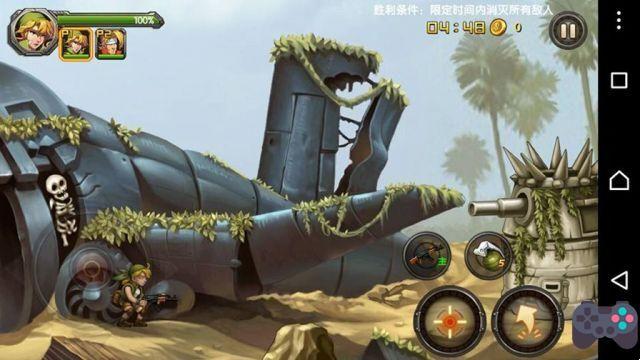 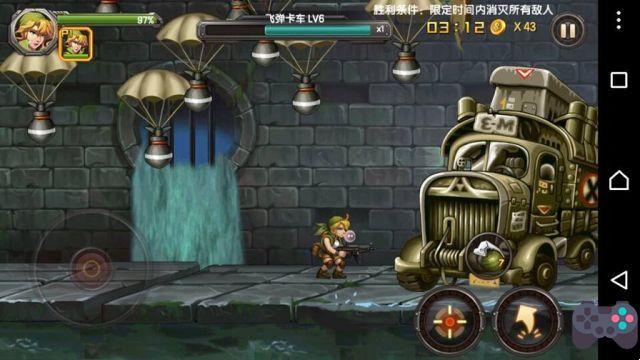 Thanks to Jonas Araújo for finding this gem and posting it on the Gameloft Facebook group.

add a comment of Metal Slug Online XX enters testing in China! See how to download and play on Android