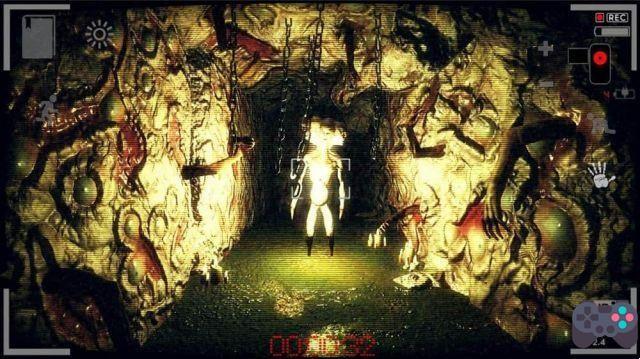 Mental Hospital VI is the sixth game in the franchise and was recently released for Android. The new game leaves a little bit of the theme "graphic horror" and enters with a footprint more "psychological terror". Mental Hospital VI is paid, but the price is cheap, just R$4,29.

The question remains: is it worth buying this game? Fortunately the answer is yes. It's true that Agaming+ is known for making small games, but Mental Hospital VI delivers on its goal of having fun at a low cost.

In command of a reporter, the player must investigate a Psychiatric Hospital. When you arrive at the place, which looks like it has been aged hundreds of years, you don't know if you're dealing with real assassins or spirits. The new game is subtitled “Child of Evil”. It seems that there is a spirit of a child trapped in this hospital.

Fun and chilling, Mental Hospital VI is well worth the price of R$ 4,29. It is the most terrifying game released by Agaming+. The graphics are excellent, the gameplay is accessible and to the point. Also, it is completely offline.

Chinese mobile game market is the most valuable in the world ❯