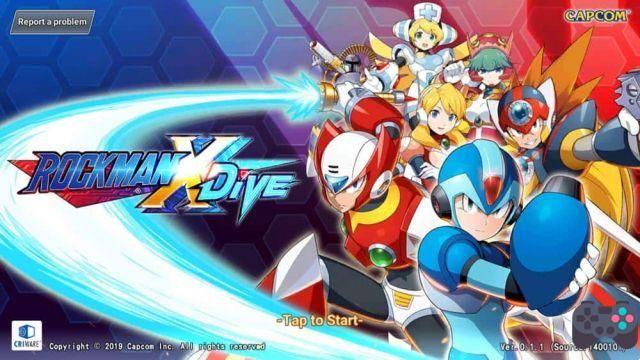 Taiwan's CAPCOM released a trailer and prepared all the publicity for the release of Mega Man X DiVE. New free game of blue robot and his friends. The game will be released for Android and iOS in the following countries: Taiwan, Hong Kong, Macau, Singapore, Philippines, Indonesia, Thailand and Cambodia.

The game's download pages on Google Play and App Store are already prepared and a pre-registration site with good prizes as well. According to Taiwan's official website, players will be able to compete for an ASUS ROG Phone 2.

Mega Man X DiVE is a game with 2D gameplay but 3D graphics. The game captures much of the fun of playing the original franchise games, but for free, and of course, with some monetization.

Why should I call the game launch on SEA?

The launch of a Chinese/Japanese game in SEA (Southeast Asia) indicates that the game will be released with an English version and that it will be possible to play from Spain, without VPN. Also, when a game is released on SEA, most likely it arrives here too.