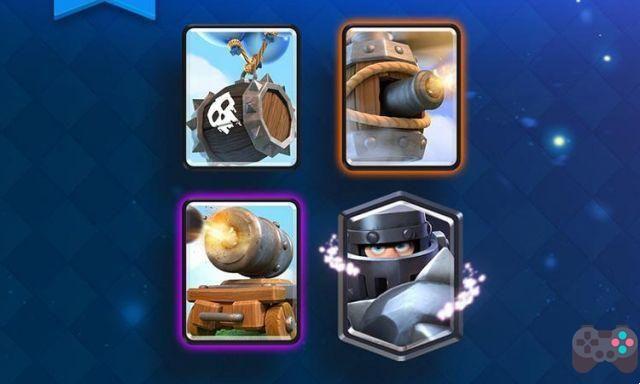 Supercell does not let the gaming community of Clash Royale no news. After the arrival of the Dark Witch, the game will receive 4 new cards soon. These cards are: Flying Machine, Skeleton Balloon, Truck Cart and the legendary Mega Knight.

The description of the new cards can be seen in the images below. 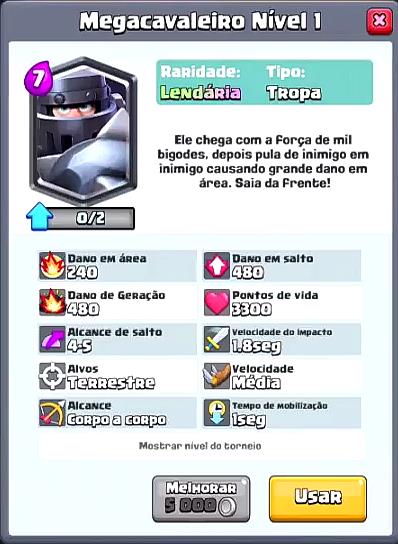 The big highlight is definitely the Megacavaleiro. This new warrior has a lot of health, and like the Bandit, will have a different attack. He jumps from enemy to enemy. For the cost of elixir it will be a very strong card that can be used both in offense and defense. 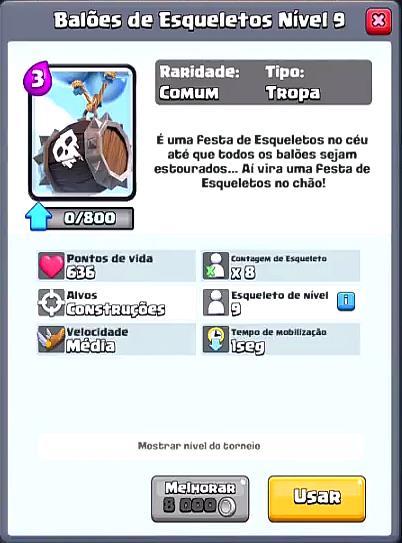 Another air attack card in Clash Royale. Among the new cards, Skeleton Balloon (or balloons) can be seen as a lower elixir cost Balloon. Ideal for combos with Golem, when you don't have the Dark Witch. 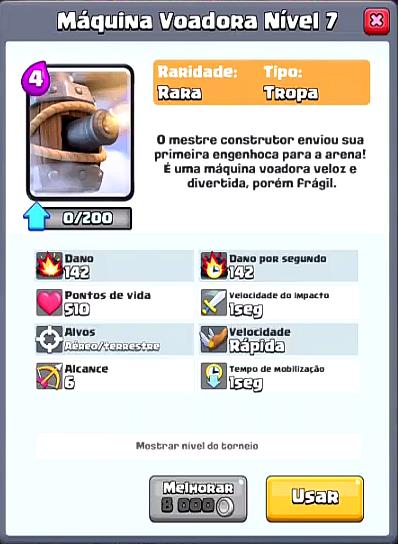 By having a speed defined as fast, we can imagine that this new card will be used more in the attack than in the defense. Flying machine comes to enrich the list of air troops in Clash Royale. 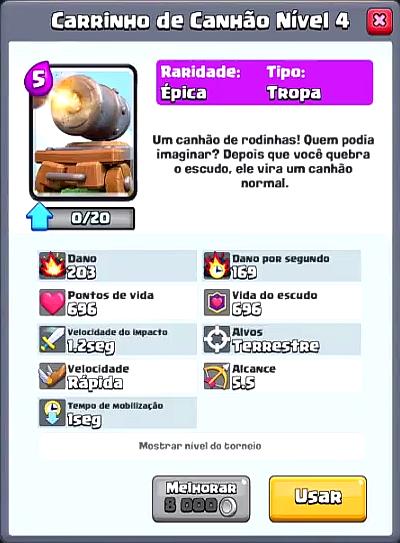 Cannon Cart is defined as a troop, but when he loses his shield, does he become a building? This we will only know when the card is released.