Maze Shadow of Light: An Action RPG Worth Checking Out

Whether it's art direction, storyline or combo system, Maze Shadow of Light is an action-focused online RPG that's well worth a shot. The game is free and available for Android and iOS.

Maze has been in testing for a few months now, but it arrived on Google Play and the App Store all in Spanish. In the game, we control up to 3 characters who have equally powerful guardians. 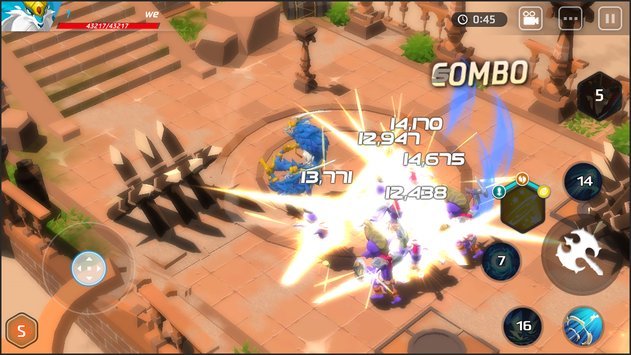 The combat system of phases resembles that of Dungeon Hunter V, with not so small scenarios and with a lot of emphasis on combos and devastating blows. The player can switch places between the main hero and guardian at any time. You can even do combos between characters.

The art direction is full of references. Some moments in the game are very reminiscent of the look of The Legend of Zelda: Breath of the Wild, while the assassin's guardian resembles Android 21 from Dragon Ball FighterZ.

Maze Shadow of Light's PVP and Arena modes are real-time. Anyone who has good internet and knows how to do well in the game's combos will do well. And of course, in PVP mode, the automatic button disappears (just like in other games of the genre). 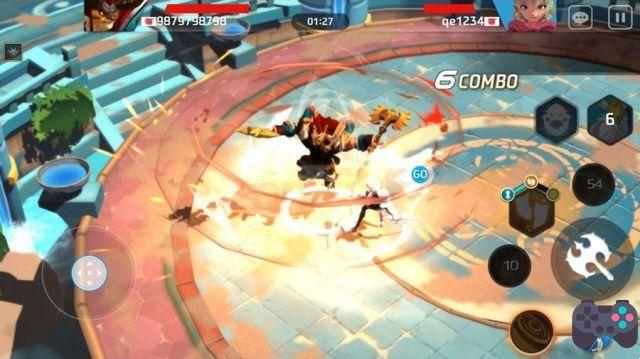 And of course, like any game of its kind, Maze has Skill trees, clothes and many other things to enable.

It is really worth downloading Maze Shadow of Light. A game that appeals to an existing style, but brings many new and refreshing ideas to the tired action RPG genre.

add a comment of Maze Shadow of Light: An Action RPG Worth Checking Out