Max Payne's producer is working on a new game for tablets 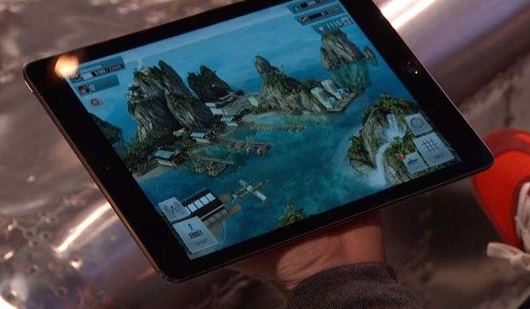 Remedy, studio responsible for franchises Max Payne e Alan Wake, is working on a game for tablets called Agents of Storm.The game was presented during the VGX Awards 2013, known as the “Oscar” of games.

In the small islands scenario, your objective will be to build a base, a fleet of boats and go into battle. Agents of Storm is an action and strategy game that will arrive at the beginning of 2014 for iOS and with no news regarding Android.

This is not Remedy's first game for tablets, the company has already released Deadth Rally for Android (link to download) is iOS, which also works on smartphones.