Masterpiece Sword & Sworcery is free on Android and iOS 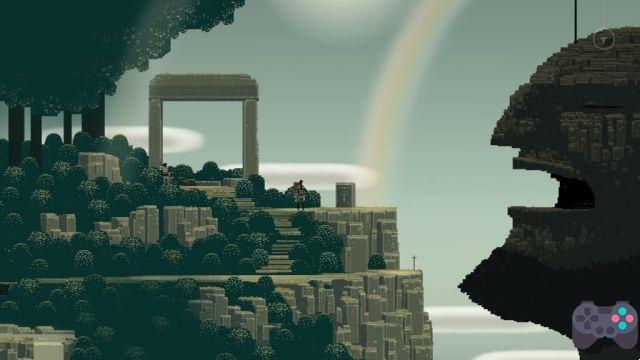 the indie classic Superbrothers Sword & Sworcery is one of the best adventures available on the Android e iOS. This masterpiece of mobile gaming is for free by limited time (7 days from the 20th). The game costs BRL 4 reais on Android and BRL 14,90 on iOS.

Impeccable soundtrack (must play with headphones) and a story of mystery and Celtic legends. The game is virtually dialogue-free, but you will feel the story. Despite being in English, it is a game with universal messages that cross the language barrier.

I reviewed this game back in 2012 and I have a special affection for it. A game especially suitable for those who enjoy “different” games.

I can't say any more, as I would be spoiling the experience of playing and the discoveries of this sensational game.

Superbrothers: Sword & Sworcery EP is an adventure between action and exploration with an emphasis on audiovisual style. Traverse a mythical world, use a sword to fight battles, and invoke magic to solve mystical musical mysteries. Collaborate with friends via Twitter, experience a world affected by the phases of the moon, and help a warrior monk complete his sad journey.

NOTE: LIMITED TIME PROMOTION! Download it soon and put this game in your Library.