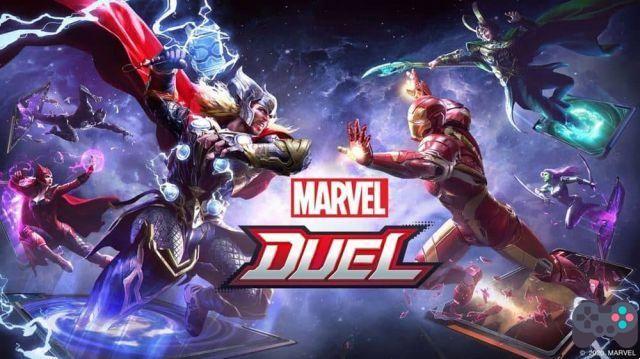 Before the MOBA Marvel super war, it seems that NetEase wants to first release a card game featuring the Avengers and Marvel's main villains.

marvel duel is in closed beta testing in Thailand and the Philippines. But the game has already appeared in other nearby countries in pre-registration and already announcing the release date: 31 July.

The game draws attention for "traveling" through Marvel comics, with the right to a Gwenpool.

The game's official Twitter also published the date of 31 July com game launch. However, there is no information whether this will be a global launch or just for SEA (Southeast Asia).

Dear players!
Thanks for your patience.
MARVEL Duel will officially launch on July 31st！
Pre-register NOW to unlock the milestone rewards!https://t.co/7wilhWn9dH pic.twitter.com/9KRWpyVUkq


See a gameplay of Marvel Duel:

Marvel Duel looks like a Hearthstone with very exaggerated combat animations, which is good, since it's a superhero game. And what do you think of the game? Leave a comment.