Nintendo will remove gacha elements from the game Mario Kart Tour. That's what the company's newest announcement reveals. The announcement was made via Twitter. 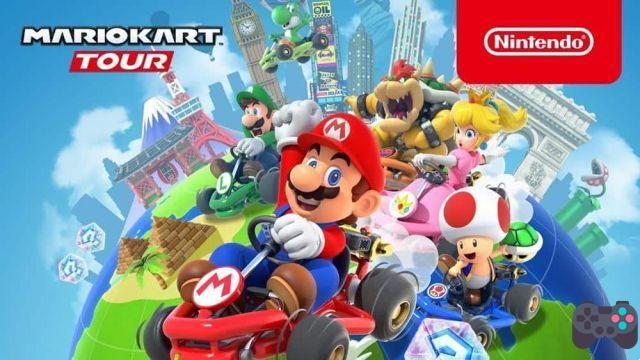 The request was made by the game's own community, for more than three years the community has complained about the "aggressive" gacha in the game.

Gacha, in mobile games, are elements such as little packages, chests, etc. that give you random chances to buy a much-desired item. When purchasing one of these packs within the game, the player is not actually buying an item, but the random chance of getting that item. Usually games have very low chances of getting a good item. Less than 0,5%

It has also been confirmed that the game will have a new single-player and multiplayer battle mode. The mode is similar to the game on consoles, where players will have balloons attached to the kart and must shoot hulls at enemies in order to pop the balloons.

Despite the massive success of Fire Emblem, which even surpassed a billion in purchases. It seems that Nintendo has heard and knows that gacha is one of the biggest problems in mobile games today.

Honestly, in our opinion, gacha is an element that should be banned from games. They should be like Fortnite, for example, where you buy items from a rotating shop, and you can accumulate currency by playing.