MapleStory M Updated and Released Globally on Android and iOS 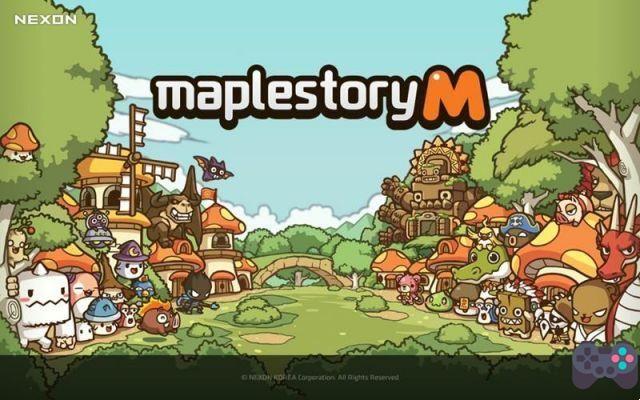 In January, we first revealed that MapleStory M was in open beta testing on Android. This week, the game was released on Google Play and the App Store.

MapleStory is an MMORPG created in May 2003 by Wizet. The mobile version (M) is very similar to the game that was successful in lanhouses.

Choose from 5 classes: Dark Knight, Bowmaster, Night Lord, Bishop or Corsair! The player must complete daily quests to earn mesos and be able to level up their character.

The highlight of MapleStory was the 2D action. This was kept in the mobile version, and added, of course, by the “Auto” button. 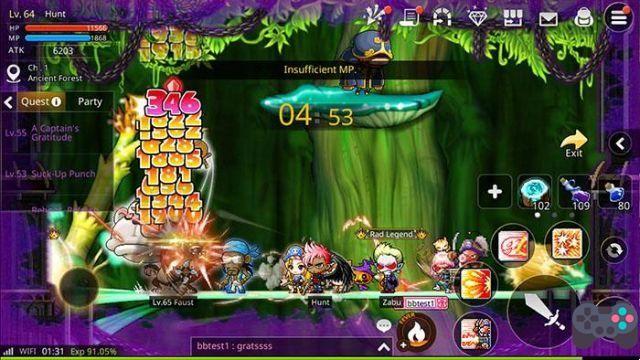 MapleStory M bets on simplicity and community focus. The game is very light and will run easily on any Android phone.

It is worth remembering that this is not the first MapleStory game to arrive on mobile phones. Titles were also released: MapleStory Blitz, MapleStory Live and Pocket MapleStory. 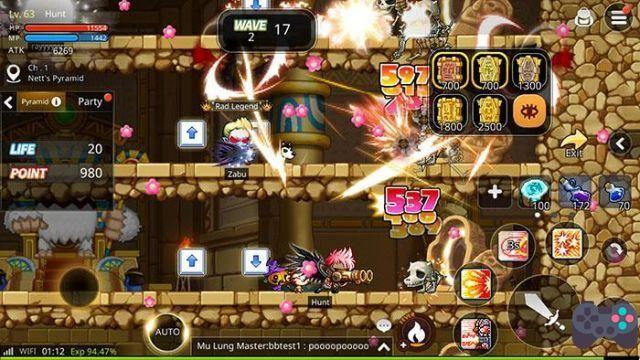 Gunboud M, LineAge 2 Revolution, MU, CrossFire Legends and now MapleStory M, it seems that the cell phone has become the lanhouse of yesteryear.