Magic: Mana Strike is released for Android and iOS in Spanish 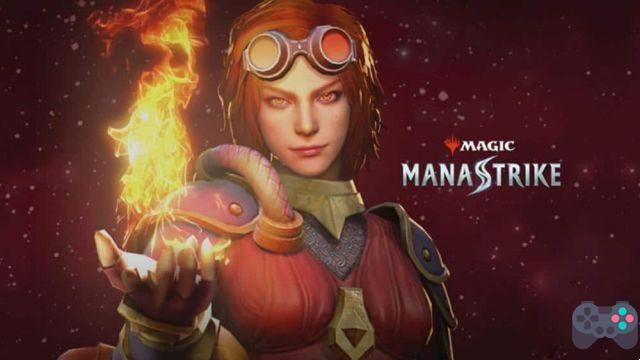 Watching the gameplay, it is evident that the game seeks to be an alternative to Clash Royale. The visuals and gameplay are pleasing, but let's see how the microtransactions are.

The cool part of the game is even with the references to the Magic universe. There is a lot to explore with very interesting characters and creatures.

add a comment of Magic: Mana Strike is released for Android and iOS in Spanish