The beta test of Lost Light has just been expanded to a global test. NetEase confirmed through its social media that the game is open for anyone to test. With gameplay similar to “Escape From Tarkov” (PC), the new game seeks to be an option for those looking for a realistic war simulator. 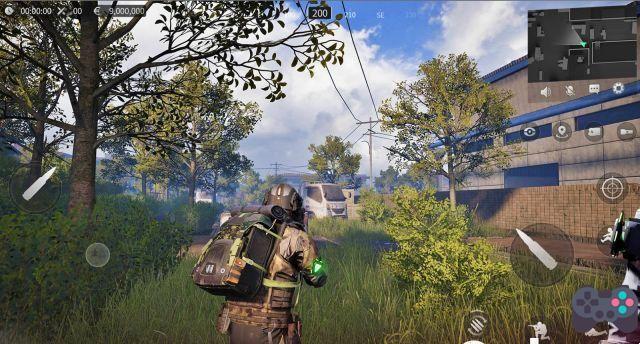 Just like the game it was inspired by, Lost Light isn't a party of bullets and guns everywhere. The game takes place in a post-apocalyptic future and resources are scarce. The player needs to explore the region well and try not to be seen. It's a game of ambushes, rushing and certain death.

Lost Light bets on this subgenre that has become popular among shooting game lovers. Collect resources and escape to the escape zone. Unlike the Battle Royale genre, in this style of game, the loot will be used in the next match. Build your base with the most resources and try to dominate the server

The game starts in a closed environment base, but as you advance, it opens up to more open scenarios.

Lost Light is NetEase's most promising game to be a candidate for the "Escape From Tarkov Mobile" moniker.

The look is impressive, but it requires a good smartphone to be able to explore everything the game has to offer. For those who to compensate for not being able to run the game, NetEase has released a “lite version”. Rules of Survival 2.0.

Lost Light, the “Escape from Tarkov mobile” is in testing! Download the APK! ❯