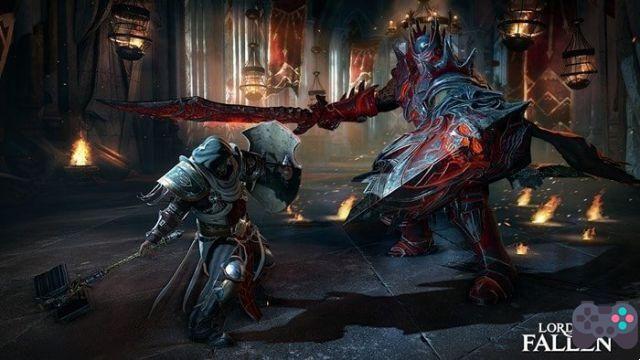 Announced in 2014, the mobile version of Lords of the fallen will finally be released to Android, iPhone and iPad. And lo and behold, it will be a paid game ($9,99). The gameplay and visuals of the game can be seen in the trailer below.

As seen in the video above, Lords of The Fallen Mobile's gameplay is very reminiscent of the classic Infinity Blade. The big attraction seems to be the visuals, with great use of Unreal Engine 4.

add a comment of Lords of The Fallen Mobile Launches This Week (Update! Game Released)