Looney Tunes Dash! is a runner with Bugs Bunny and his friends 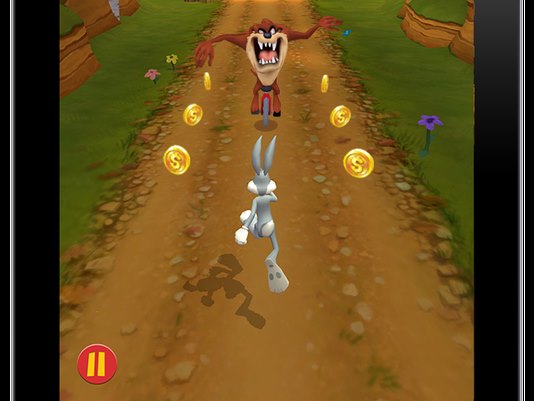 Looney Tunes Dash players! You'll also be able to pick up power-ups, including a red potion that turns your character into the red monster Gossamer.

Zynga says the game will be released worldwide soon for iOS and Android.

add a comment of Looney Tunes Dash! is a runner with Bugs Bunny and his friends