Michael Chow, Riot's executive producer and head of development for League of Legends, went public with the confirmation that Wild rift will have new test launch regions open soon. The bad news is that Spain, like other countries in the Americas, was left out once again. In the announcement, Chow comments that LoL Wild Rift will be released in beta test (over here) only in the first half of 2021. 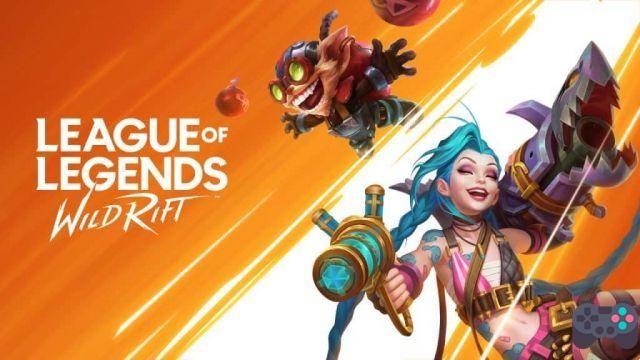 It was also confirmed in the announcement that servers for Europe e oceania will be open until the end of December.

In Spain, many longtime fans, who were hoping to get their hands on Wild Rift later this year, are outraged. Many players are campaigning in Facebook groups to “mass dislike” the YouTube ad video.

The announcement is a "bucket of cold water", as the producer had previously said that the game would be released globally by the end of 2020. Obviously, the schedule must have been postponed due to the COVID-19 pandemic.

But some fans speculated the delay due to likely competition between Riot and NetEase Games. Both companies have long been saving their MOBAs for a release in the near future. NetEase, for those who don't know, created Marvel Super War, a MOBA with impressive graphics and gameplay that is also in beta testing in the same Wild Rift regions.


Here's the excerpt: "We expect to launch the Wild Rift Americas server in the first half of 2021!

And you, what do you think? Was Riot right to delay the release of League of Legends Wild Rift again? Leave a comment.