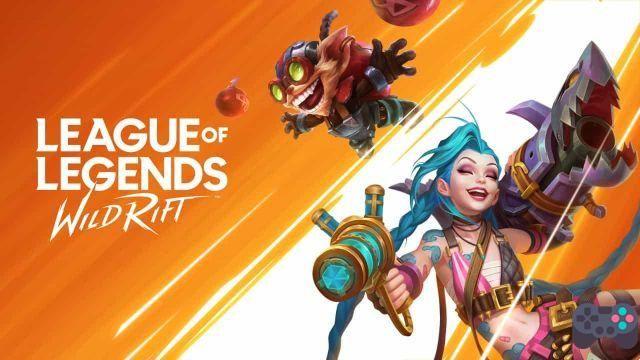 Riot has started a new round of beta testing for League of Legends Wild Rift. The long-awaited MOBA is available in the following countries: Philippines, Indonesia, Singapore, Malaysia and Thailand. There is no forecast for the launch of the beta test in Spain. However, Riot may take off access keys for some influencers.

It is worth remembering that Riot is keeping an eye on the group that downloads APKs and uses VPN. Don't try to download the game through "unofficial" ways, it won't work!

Beta testing will be conducted on iOS as well. Players from selected countries will receive the game in Apple's “TestFlight” program. But to participate it is also necessary to register on the official website.

800 Names for League of Legends (LoL) – funny, joking and creative

The developers have brought good news to gamers who still have smartphones with a 32-bit processor and system. At least in beta testing, the game appears as compatible.

Check the minimum requirements according to the official page,

Minimum requirements for beta testing (not for final version)

The developers also talked about the innovations that await beta users:

The closed beta phase will end in early October and all accounts will be reset. This also means that all Wild Cores (in-game currency) purchased will be returned with an additional 20% bonus as a thank you to players for helping to test the game.