List of compatible games for PPSSPP (PSP Emulator for Android) 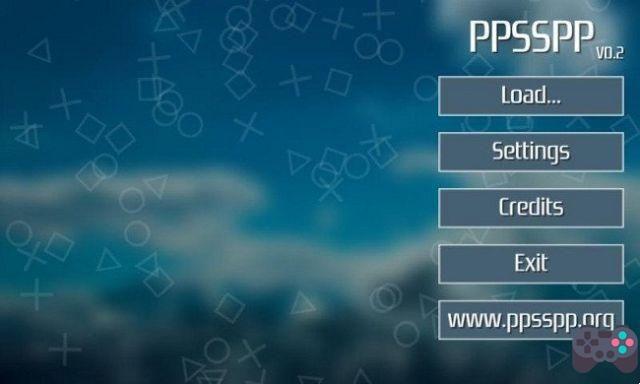 The emulation of PSP games on android it is already a reality. The period of experimentalism has passed and with the evolution of the emulator, several games are playable. There are already videos on the web, with users playing God Of War Chains of Olympus from start to finish. And with the arrival of more and more powerful smartphones, some games can be played without lag and work even better than on the PC emulator.

Be sure to check out:

25 BEST GAMES TO EMULATE ON PPSSPP

Check out some games that can already be played on the PSP emulator and that don't demand a lot of processing power. Not to say I'm lying, in the name of the games, follow the video link with the gameplay.

These are the best known and most tested. Of course, the list is much longer, but it would be infinite here on the Blog. Check the compatibility list on the official PPSSPP website. 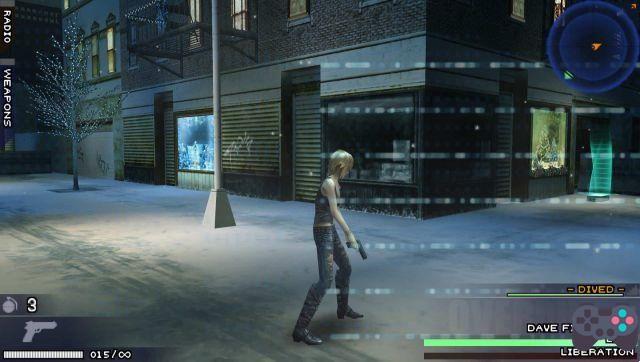 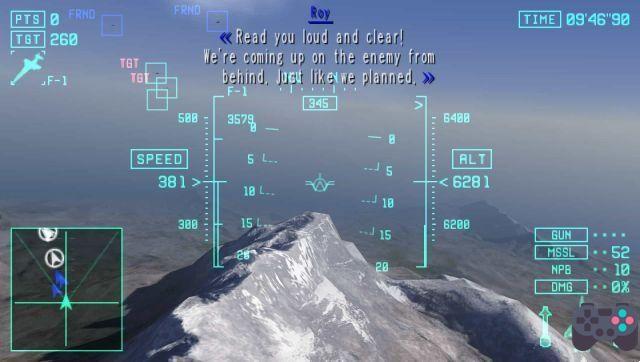 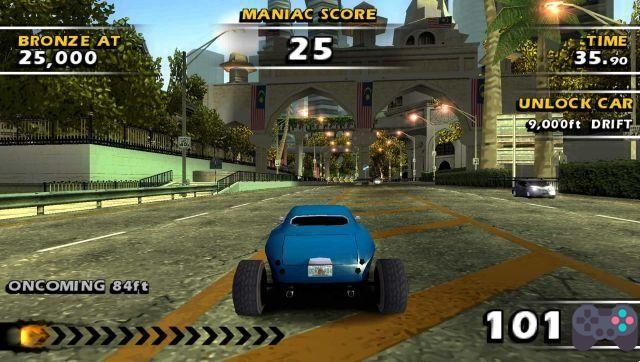 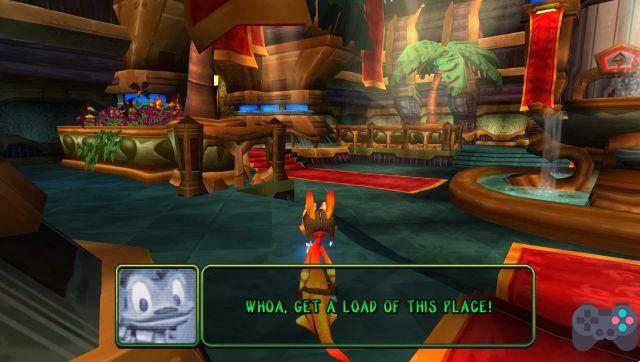 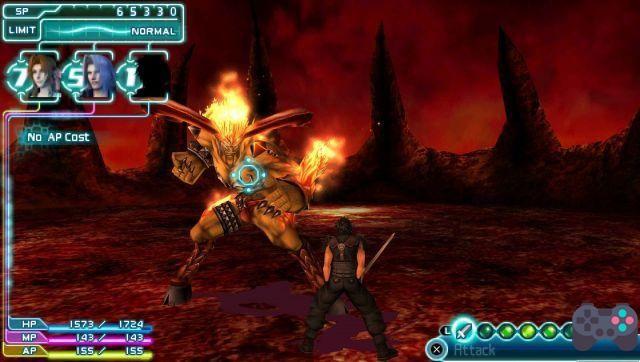 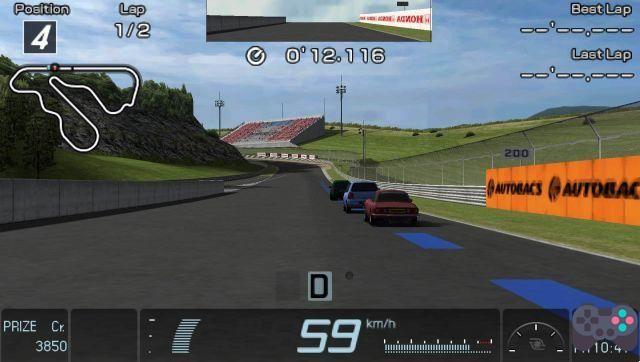 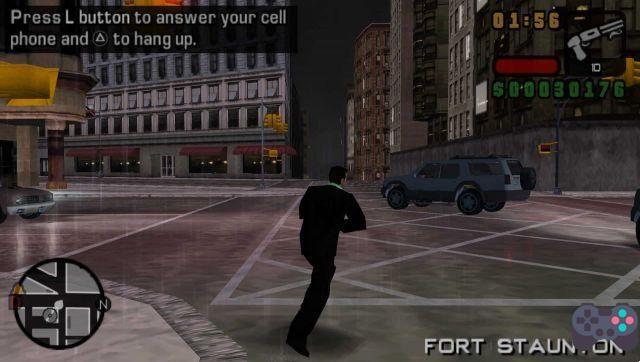 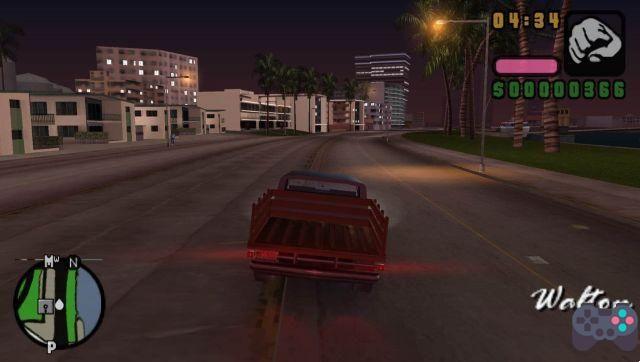 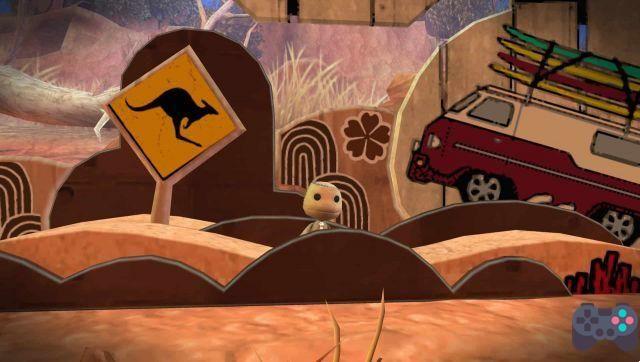 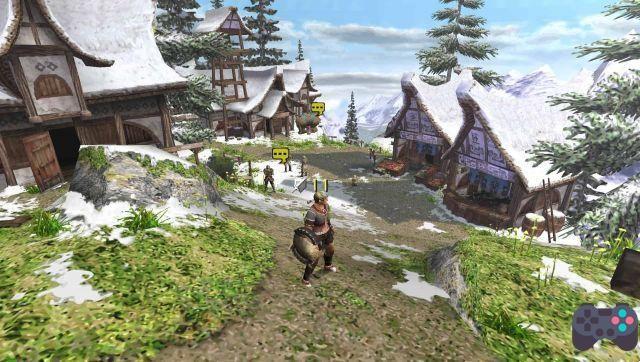 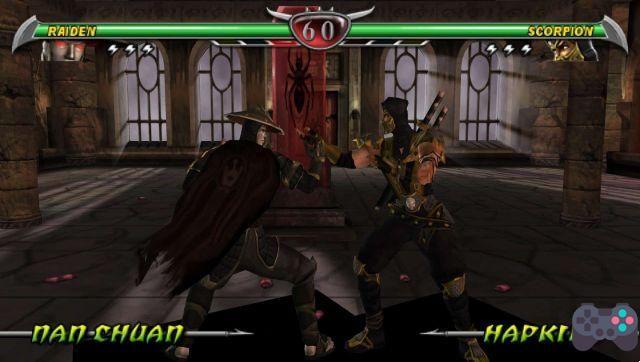 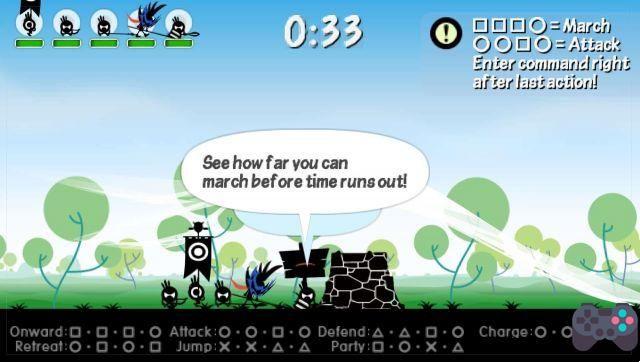 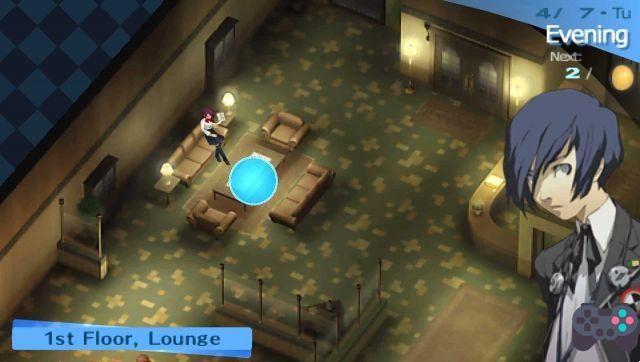 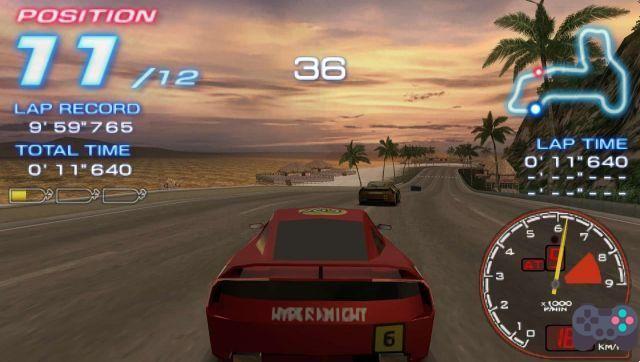 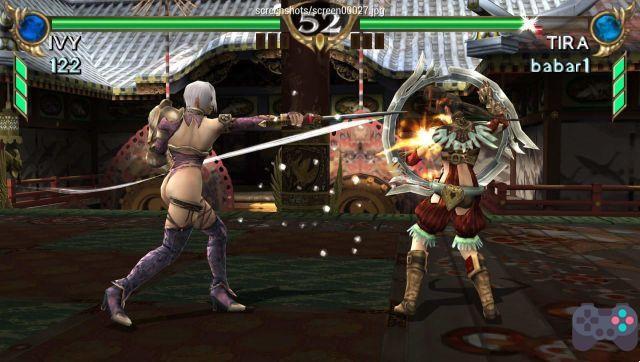 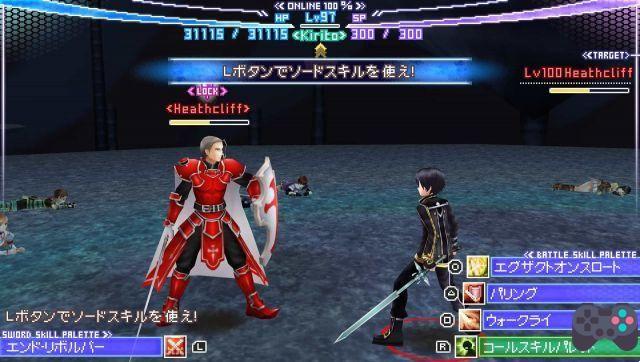