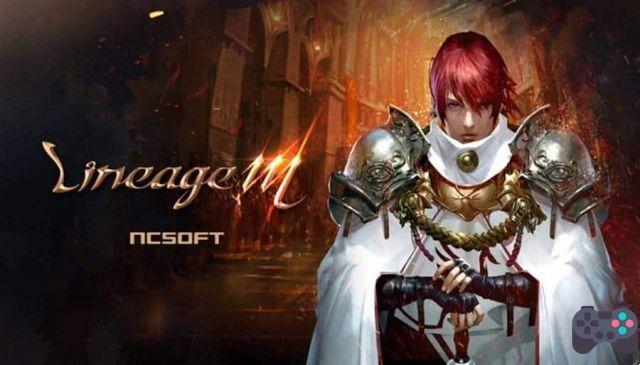 Lineage M, Not to be confused with 2M, is a remaster of the first game in the franchise, still with 2D graphics. Announced back in 2017, the game starts to roll out outside of South Korea.

To How to enjoy】
“Lineage M” is an online game that lets you enjoy real-time fights and hunts in the open world fantasy world with your smartphone.
Designed to be playable for a long time, with the goal of becoming stronger, players come together as they grow and form clans.
Cooperation is born to defeat the powerful enemy, and fights to steal the castle and eventually develops into a great fight that involves the whole world.
There are dramas for each person, such as negotiation, cooperation and betrayal.

It is also good to perform clan operation for companions.
It's good to be a mercenary and be alone.
It's good even if I become a hero and save a large number of people.

Like the big river waves of the time, let's enjoy your own experience!

■ game system
The story begins with choosing your occupation (class) from “lord”, “knight”, “magician”, “elf” and “dark elf”.
Look for friends in a world where thousands upon thousands cross paths, defeat terrifying enemies, advance through dungeons and set out on a journey of adventure.

■ clã (clã)
The way to play is greatly expanded by joining the clan which is an indispensable community in “Lineage M”.
Help your friends and share the fun with them.
Also, in the clan raid you can challenge the mighty boss monster.

■ fight
GvG will not only fight in person-to-person battles like PvP and PK, but will develop strategies with a large number of people.

■ Economic system
Items obtained can be sold in in-game stores and can be traded with other players through trading.
This creates a balance between supply and demand and creates a market.
Items belonging to you become assets, and you can enjoy economic sense like the real world.

[Operational environment]
Android 4.4 or higher
※ Even if it meets the above, it may not work normally due to terminal performance or communication environment, etc.

The game was also released on iOS, but to download it is necessary to have an account on the App Store in Japan.