Lineage 2M gets an English version on Android and iOS 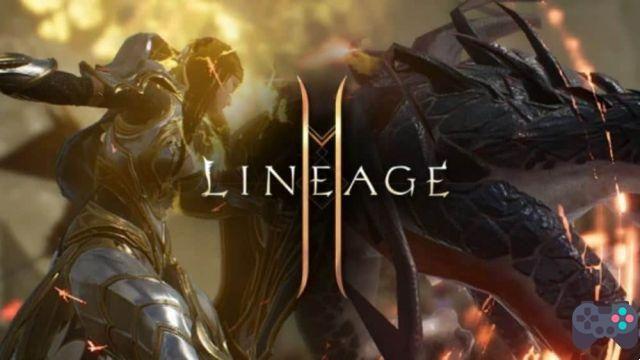 Launched in November last year in South Korea, Lineage 2M (Android, PC and iOS) got an update with support for English language. The update arrives even before any beta of the game in other regions.

In other words, it's still the Korean server, but it's already possible to play with English language throughout the game (except for the dubbing). To play, no VPN is needed. Just download the APK on Android or have an App Store account in South Korea (if you have iOS).

The update once again reinforces the release of this important MMORPG from NCSoft. Produced by the same, Lineage 2M is one of the most impressive releases of recent times in terms of Online RPGs. The game rescued NCSoft from a recession by earning no less than $593 million dollars in just three months. Alone, Lineage 2M topped the company's PC gaming revenue, making $284 million alone.

“Our goal is to launch Blade & Soul 2 within a year at home and prepare to bring Lineage 2M to global markets,” said Yoon Jae-su, NCSoft's chief financial officer, on a conference call.

Lineage 2M is a super production with lots of cinematics and beautiful graphics. It still falls back on that “new/old” model of MMORPGs with “automatic” button, unfortunately a reality that is difficult to leave in this genre. But the game has many positive qualities. 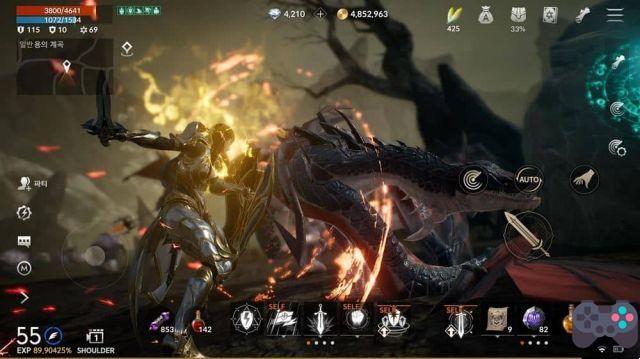 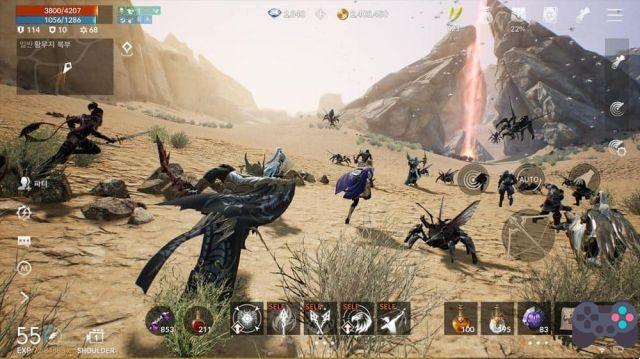 Despite having the English language, it is not yet the Global version. When downloading, you will still see everything in Korean. Only when starting the game, the option to put Lineage 2M in English will appear.