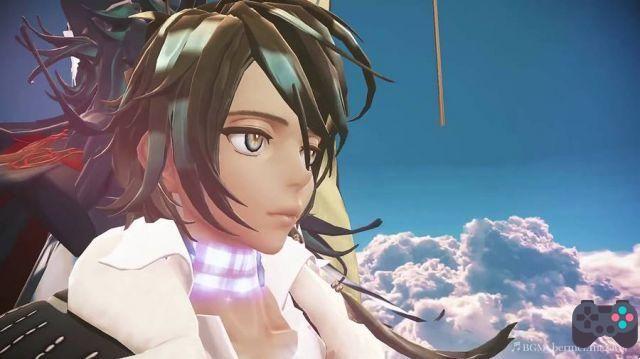 Discover the new games that Line is preparing for 2019. The Japanese publisher has some of its games released in Spain as well, so it's good to keep an eye on it in 2018 as well.

Exos Heroes is a mobile RPG in the style of collecting heroes. The game was developed by OOZOO, who also made the first Exos Saga game that was published by Eyedentity Games. In addition to mentioning 3D graphics and having more than 200 heroes, different game modes were also promised. LINE Games aims to release Exos Heroes as a global release in 2019.

Finally something that is not an RPG. Ravenix: The Card Master is also being developed by OOZOO studio as a Trading Carg Game. There are 3 pillars in the game: “Management”, “Simulation” and “Analysis”. Standard battles are 1 vs 1, with 3 starting classes for players to choose from and over 200 cards to build your decks and strategies. It intends to be a Hearthstone-style game, where the element of luck will be present to make the matches more fun.

Developed by SkeinGlobe, Dark Summoners is a mobile strategy game that features real-time battles on a vertical screen. LINE Games stated that this will allow players to understand the pulse of battle with a clearer view while directly controlling their characters. In addition to the PVP modes, there is also a 3-player co-op PVE raid.

An action-adventure RPG, Project PK is being developed by Rock Square studio. It seems to be the kind of game companies usually play for shareholders to show how good they are at making impressive graphics. Project PK is being created in Unreal Engine 4. The game will be online but will focus on the story.

There is no doubt that this mobile RPG has a very strange name. Super String is in development by Factorial Games and is based on 15 manga web series. You know Korean, you can read it here. With so many popular webtoon characters in a mobile game, the creator of Ylab claims that this is the "Asian version of the Avengers". Super String will be a 3D game that utilizes turn-based combat, with players acting as the “commander-in-chief” who controls them. All the other games on the list have a global release date, but I think this one will be restricted to South Korea.