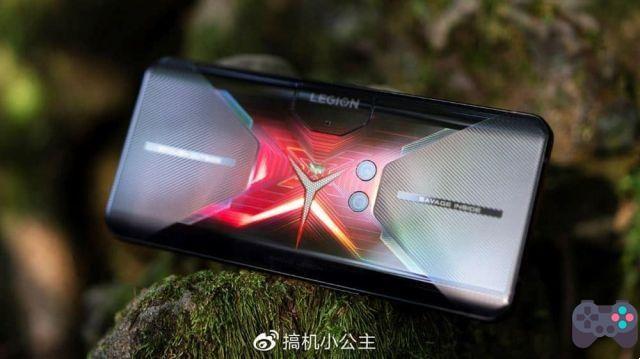 Surely the smartphone gamers market is getting more and more interesting. And with a new competitor like Legion Phone Duel, players will be able to get the most out of their smartphone by playing at over 120 frames per second.

All designed for gamers, the Legion Phone Duel has unusual design choices that will make a lot of people wonder about using the device on a daily basis.

Who is this type of smartphone for?

These companies that invest in smartphone gamers are actually investing in the mobile game streaming market. They want their devices in the hands of influencers and pro-players. Did you understand?


It may seem like an unnecessary purchase for those who will use the smartphone on a daily basis, but for professional gamers, aficionados and content producers it makes perfect sense. Anyone who has the money to invest in a smartphone like this can certainly buy another smartphone that is simpler for everyday use. 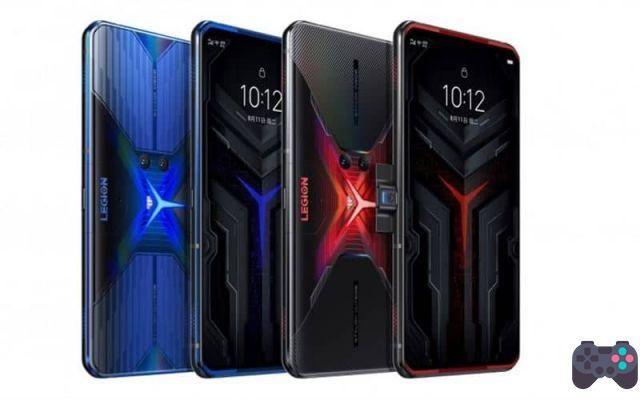 But if before it was necessary to “sell a kidney” to buy a gamer smartphone, nowadays there are options that are not cheap, but also not absurdly more expensive than an iPhone, for example. And manufacturers have forced the price of such devices further and further down.

O Legion phone duel came designed in that line of thinking. It is a device with Snapdragon 865 Plus, that is, the most powerful today with 144Hz screen, but “only” 8 GB of RAM. This is in the “entry” version, which costs “measly” (by the standards out there) US$ 500 dollars (around R$ 2.600).

– Weird but functional design for games

By international standards, the Legion Phone Duel is the cheapest smartphone with a 144HZ display today. However, it is necessary to pay attention to the “strange” design, which will “aggress” those looking for a “normal” cell phone.

The front camera is positioned on the "side" (it is retractable) and the rear cameras are in the "middle" of the device's housing. See how bizarre. 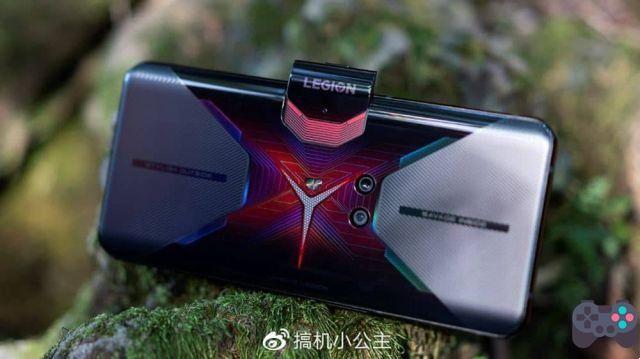 But all this is justified at the time of the game. The device is made for gaming and livestreaming. The camera is in the ideal position so that your fingers don't get in the way, and neither does it get in the way of your fingers.

Release forecast? The Legion Phone Duel is expected to arrive in Europe, the Middle East, Asia and Latin America later this year, but there are no plans to launch in the US and Spain.

Liberty City: another GTA V clone that tricks you with a thumbnail ❯