Lenovo continues to bring good news to the gamer audience. The company announced its new top-of-the-line smartphone for those who enjoy playing games on Android: the Legion Y90 smartphone.

But the real novelty is on account of the internal storage. Using UFS 3.1 was expected. 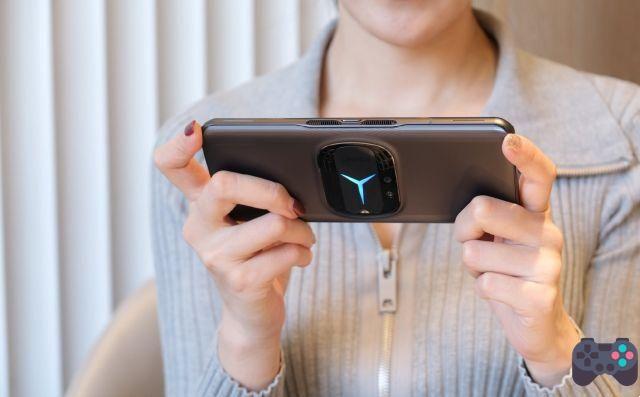 The difference here will be the use of Raid 0. A feature coming directly from PCs that is implemented in the Y90 to bring even more performance. This promises to greatly speed up reading geometry and textures. You know when the game loads a scene and the textures take a split second to update to FullHD or 4K? This is what Raid 0 is intended to fix.

It is no secret that Lenovo produces one of the best smartphone gamers. This goes beyond specs, and has a lot more to do with build and cooling.

With the Y90 Lenovo wanted to go even further.

Lenovo's most powerful smartphone comes with its own two internal coolers and a 3.500 mm² vapor chamber.

It's as if the Y90 already came from the factory with those coolers that you attach to your smartphone. Of course, it doesn't have the function of “freezing”, but Lenovo promises that the set that has a huge copper plate, will do the job. See in the image below how the smartphone is disassembled. 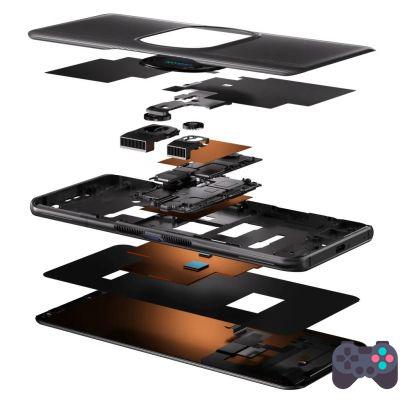 Up to six “touch buttons”

A novelty little commented on by news sites in Spain, are the touch areas that the device has and that can be used to simulate physical buttons or “configurable capacitive triggers”.

Looking, you won't see any buttons, but when touching the parts where they should be, the player will feel something rough. Just use the app that comes with your smartphone to configure the buttons.


In addition, the smartphone has a more sensitive vibration engine capable of giving smoother responses. Something like the vibration of Dualsense, PlayStation 5 controller.

Just like ASUS' ROG Phone, this time the Legion comes with an accessory kit. Lenovo is revealing the news little by little.

The first one is a set of triggers that turn the tactile experience into something with better feedback.

Triggers are not exclusive to Legion and can be used on any smartphone. They are very similar to GameSir's F4 Falcon, which we reviewed in 2020. 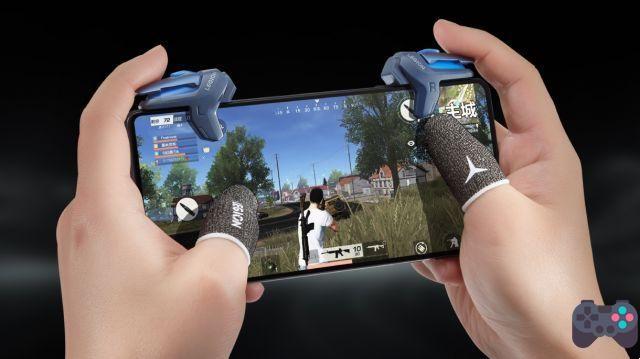 The second accessory only appeared in a few leaked images and apparently it will be a cooler to attach to the device and make it even cooler. You can see it in the image in the left corner of the screen. 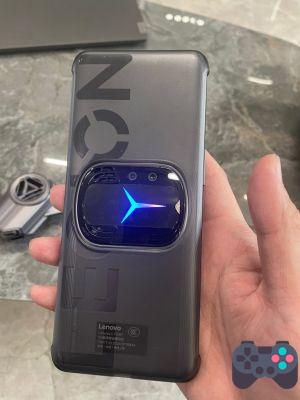 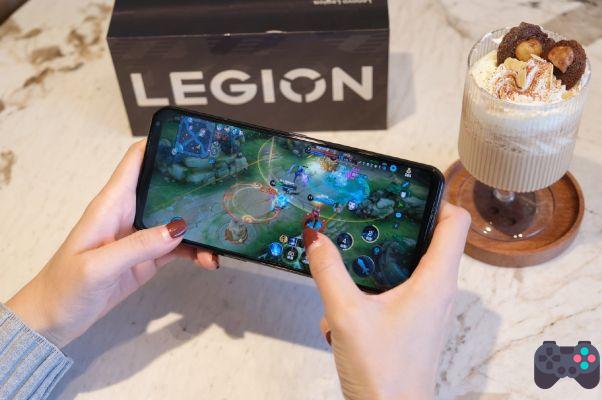 One can already imagine that this smartphone will cost “a kidney” in Spain. But its official prices in China are:

Did you find it expensive? You can expect that in Spain this will turn from 8 to 10 thousand reais.

With information from CanalTech and Lenovo.