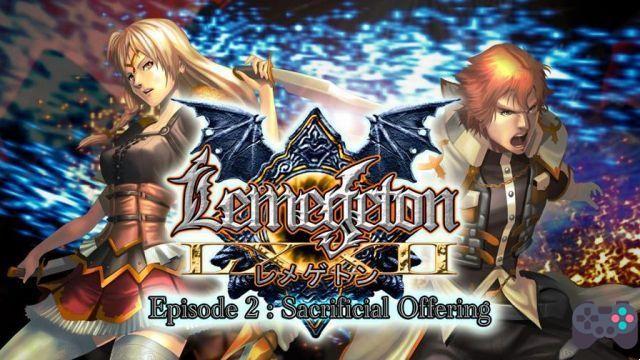 Lemegeton It's a game with an ugly name and very little known. However, this is a game that will hit the hearts of fans of platform games, especially titles like Castlevania. Developed by the unknown Lantasia, Lemegeton is very reminiscent of the classic Castlevania: The Dracula X Chronicles do Sony PSP.

It's not a new game, in fact, Lemegeton is already three years old (it's going to be four). However, I had never heard of it until I was looking for platform games to play. And what a surprise huh? The game has balanced challenge, big scenarios and everything can be played offline.

Your mission is to kill demons, collect gold and experience to improve your character. The story is the weak point of the game and it seems that the producers did not care much about it. But it's more or less like this, you play as Sabio (that's the name of the character), a special agent. He is on the hunt for a traitor named "Sinner" who has stolen an item that summons dark demons. 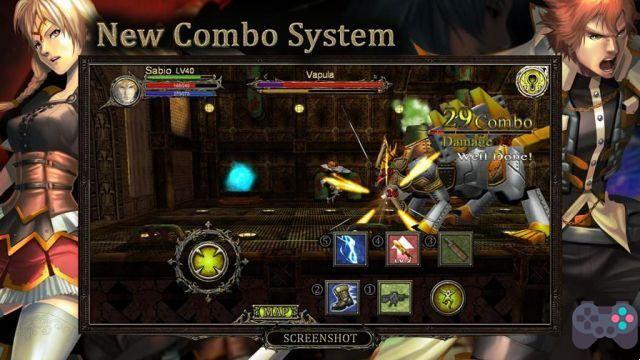 Despite the clear inspiration from Castlevania: The Dracula X Chronicles, the game is set in the present time and you can use firearms, as well as swords and other items. The game stands out for offering deep gameplay with the possibility to equip the character, buy items, access Castlevania-style maps and much more.

The commands are simple and consist of virtual buttons on the screen and a virtual analog. Lemegeton supports various types of controls such as MOGA, Ipega and many others.

There are two versions, one paid (R$10,19 on Android and US$9,99 on iOS) called Master Edition and the other free. In terms of difficulty and gameplay, the two versions are virtually identical. The only difference is in the fact that in the paid version, you don't see ads and you can play Dawn girl from the beginning.

This is the type of game that should predominate in both app stores. Yes, it has in-app purchases, but the fun is in the challenge of finishing the game without using them. The ads don't bother you at all, because the banners are small (if your phone/tablet screen is big), and you can play until the end without having to access the internet. The challenge seems easy at first, but things get tricky after an hour of playing. The soundtrack is very good, but I warn you that the graphics are not the strong point of the game.

add a comment of Lemegeton: Game for Android and iOS resembles Castlevania: The Dracula X Chronicles