LEGO The Lord of the Rings finally comes to Android 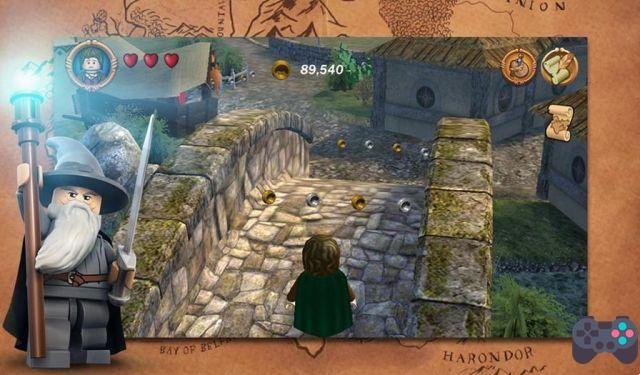 Launched for iPhone and iPad in 2013, LEGO game about the “Lord of the Rings” saga has just arrived on Android. The game is very reasonably priced. R$ 20,19. The game follows the line of other LEGO games based on movies, with representation of some scenes, puzzles to solve and third-person action.

There are more than 90 characters to play, among them: Frodo, Sam, Legolas, Gimli, Aragorn, Gandalf and even Sauron. Ideal for fans of JRR Tolkien's Saga, the game plays with several scenes, such as the part where Gandalf smokes at Bilbo Baggins' house.

LEGO The Lord of the Rings for Android is the same game that was also released for consoles, the mobile version is a little limited visually and in some stages, but the game maintains almost all stages, offering fun for about 10 to 12 hours of gameplay.