Legends of Runeterra Launches Globally on Android and iOS 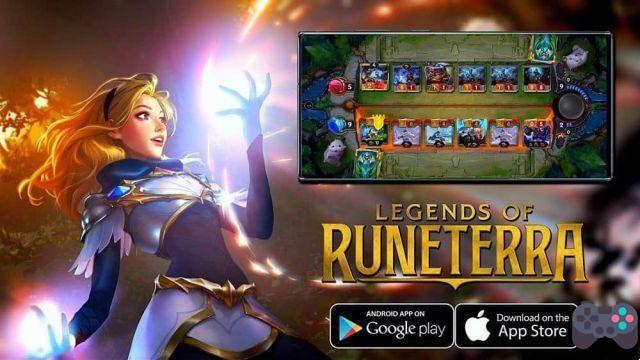 Legends of Runeterra is officially released globally for Android and iOS. The card game arrives dubbed and subtitled in Spanish and demonstrates how Riot plans to transition its business model from PC to Mobile.

Launched in the wake of the success of Hearthstone, Legends of Runeterra seeks to be much lighter, faster and more dynamic. In addition, the game has all the charisma of League of Legends characters.

In reality, Legends of Runeterra feels like simplified Magic. Each turn consists of “underturns” with preparation, attack or defense, and finishing. In the end, experience favors skill much more than luck, like in Hearthstone. 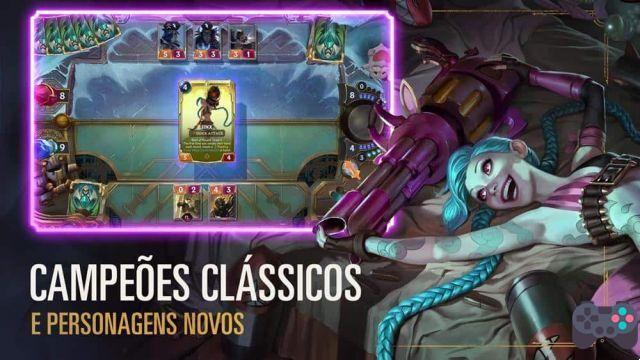 One of the highlights of Legends of Runeterra is that in addition to the versus mode, players can face challenges proposed by the game, offering the possibility to win new cards.

In addition there are also the challenges of Vault chests. Every week, new challenges are proposed to players and as you win, you unlock increasingly rare cards.

The end result is a fast, fun and addictive game. Just like everything Riot has been releasing lately. After the “autobattler” Teamfight Tactics, the producer already amends Legends of Runeterra. This indicates that the launch of League of Legends Mobile is very close.