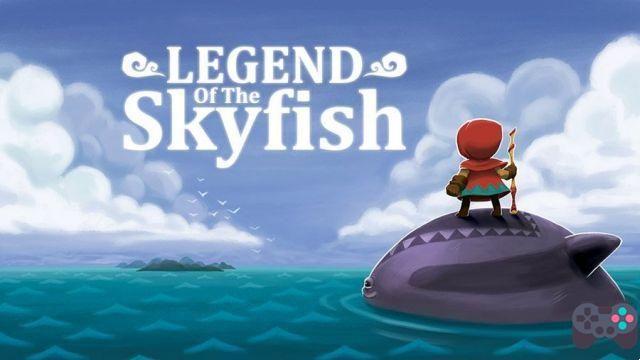 The producer Crescent Moon Games has released the launch trailer for Legend of the Skyfish, game with very beautiful visuals and 2D gameplay that reminds a lot of the old Legend of Zelda games. The game is scheduled to arrive on August 18 on iOS, already with versions for iPhone, iPad e Apple TV. See the trailer.

Inspirations aside, Legend of the Skyfish will have a total of 45 stages, with secret bosses and much more. The game is exclusive to iOS (for now) and will arrive on the 18th with support for MFi controllers.

Legendary Heroes: OFFLINE MOBA is a hit on Android and iOS ❯