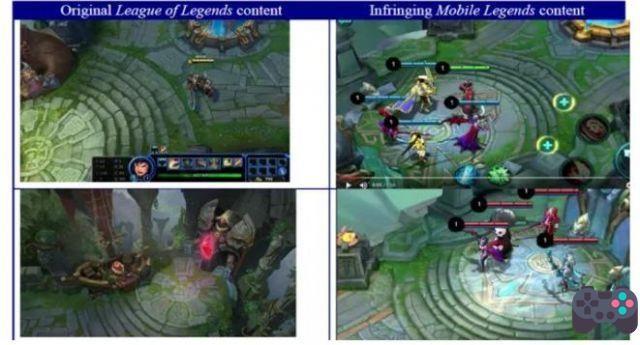 Tencent, which owns League of Legends' Riot Games, won the plagiarism lawsuit, which it filed against Shanghai Moonton Technology Co over the Mobile Legends game (Android and iOS). As a result, Mooton will have to pay a fine of 19,4 million Chinese yuan (about US$2,9 million).

We reported this process firsthand last year (2017). At the time, the Mobile Legends game was hastily removed from Google Play and the App Store. 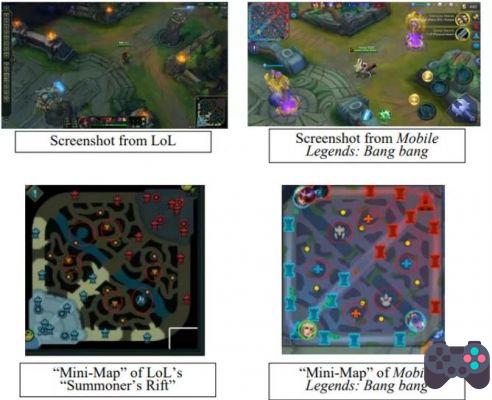 According to Dot Esports, the original lawsuit says Riot believes Shanghai Moonton Technology Co. won hundreds of thousands of dollars by copying League of Legends. According to the lawsuit, this happened with both Mobile Legends and another game developed by the company, Magic Rush: Heroes.

Moonton can still appeal in the process, but it seems that a deal will be made both Mobile Legends and Magic Rush: Heroes, will happily continue to be available for Download.