MOBA League of Legends fans, you can now download Wild rift on Android and iOS. the download is now released on Google Play e App Store. 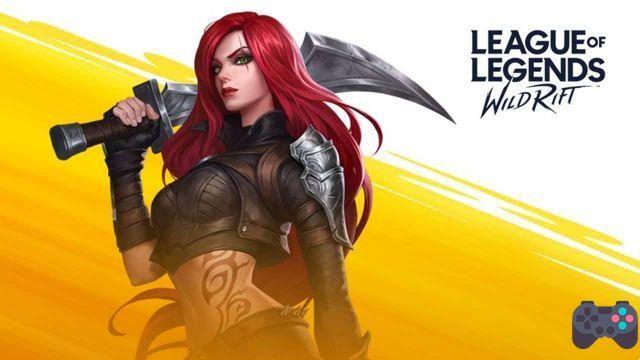 However, before you rip your hair out, know that only downloads are allowed. The game servers are not fully active yet.

Anyone who downloads the game today (28) may be faced with a screen informing that there are more than 18 hours left for you to get a spot to play.

It is worth remembering that the official launch of the game will only be tomorrow (29) at 17 pm.

The servers were open for a few minutes and several players managed to log into the Spanish server. Although it is active, it is not yet the official launch of the game, as the vast majority of the public is not able to play.

This is the perfect time to download the game and prepare for release. There are 2 GB of data to download, and after that, the game will ask for another 1 GB of data.