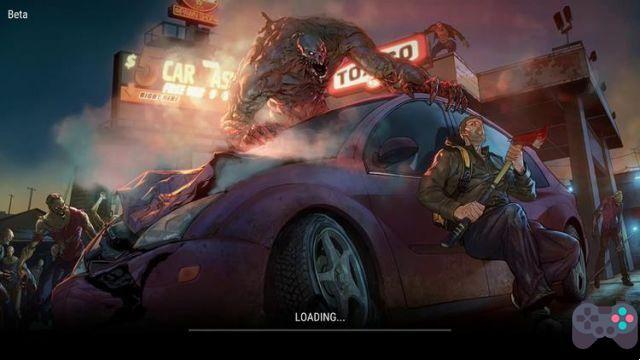 With beautiful 3D graphics and isometric camera, Last Day on Earth Survival is an open world survival game. O game is available for Android and iOS. He is free of charge, but requires constant connection with the Internet.

Nexon took so long to launch Durango that there is already a competitor on Android and iOS. Last Day on Earth Survival looks and feels just as good as Nexon's game.

In Last Day on Earth Survival, the player has the freedom to explore a very vast landscape and collect items, hunt and do anything to survive. The game takes place in a post-apocalyptic world where many radioactive zombies are on the loose.

The controls are very simple and easy to learn. Last Day on Earth's interface is intuitive and easy to interact with. There's no way to get lost in the game's menu.

Despite containing many melee combats, it is in the construction options that the game stands out. You can collect wood to build a house. You can break into houses created by other players (the game is online) and collect items. Anyway, Last Day on Earth is well developed. 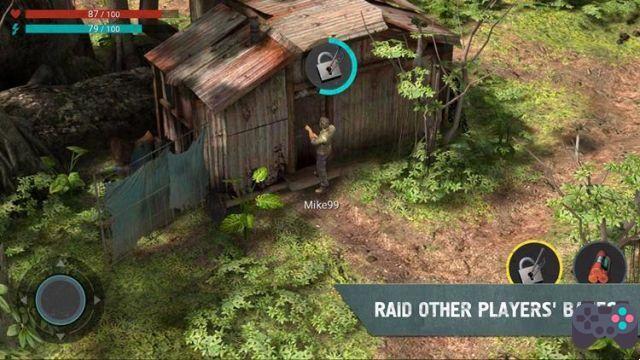 The amount of items to equip your character is also huge. You can use vests, helmets, melee or firearms. Many of them are only available in the form of “blueprints” and it is up to the player to collect all the parts to build their weaponry.

A little gameplay from Last Day on Earth (ProAPK Channel)

Last Day on Earth Survival is easily one of the best Android and iOS games released in 2017. Durango hasn't even arrived, but it will already face a strong competitor.