The developer Kuro Game announced that it is developing a new RPG de open world and action entitled Wuthering Waves. The game, which is still at the beginning of its development, will have versions for Android, iOS and PC. 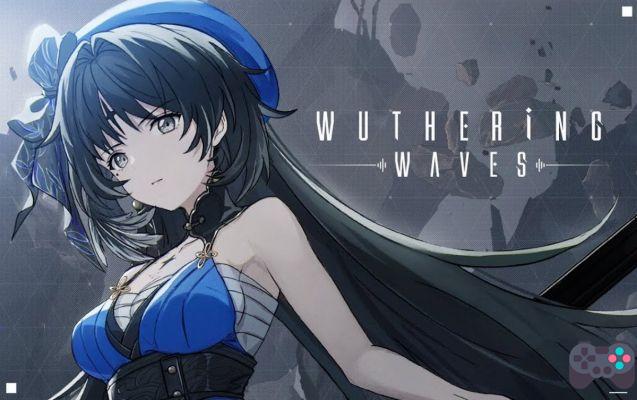 In case you are wondering what company is this? It's the same one that developed Punishing Gray Raven.

A cinematic and gameplay trailer has now been released. Check them out below:

Did you think about Genshin Impact? Me too. The producer who made Punishing Gray Raven,  a game very similar to Honkai Impact 3rd, now attacks with a new title “inspired” by another miHoYo game. It's getting boring huh Kuro Game.

Not much information has been released so far, but the game is set in a world ravaged by calamity. Players are tasked with ending the "cycle of calamity" by killing Calamons with the Niellore Blade.

Welcome to the new world, Rover.

This is an era of struggle. Since the Calament a hundred years ago, hitherto unknown beings have taken root in our world, sowing discord and destruction. Civilization as we know it was once on the brink of collapse.
This is an era of hope. The survivors buried the ax with their kin and enemies and began to rebuild from the ruins. They find hope in the glories of days gone by. They build cities and factories. They sing the praises of restoration.

As for you, Rover from beyond. Whatever may have led to your awakening, we welcome you to these troubled lands. Your journey here will intersect with that of many others – and will be marked by mysteries and battles.
You will fall like a legend, who will bring rejuvenation to humanity.

Naruto Slugfest Launch is a Disaster at SEA ❯