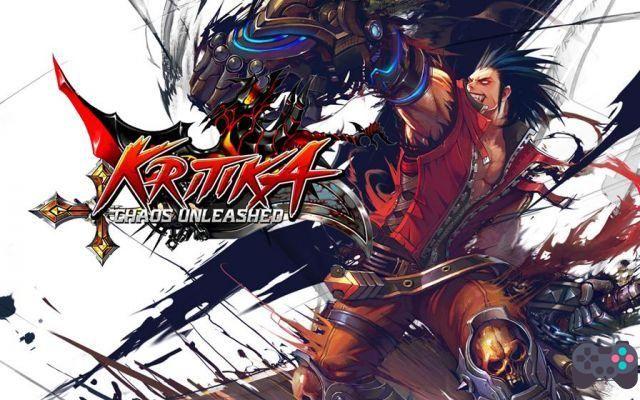 The game draws attention for its frantic gameplay and “Console game” style that blends well with the hack'n slash style. What would games like Devil May Cry be without crazy combo combinations and their fast-paced gameplay? Something similar can be seen in Kritika: Chaos Unleashed. The commands are easily arranged on the screen and, in a way, it resembles that of other Gamevil games, although this time, the producer has only acted as a publisher. 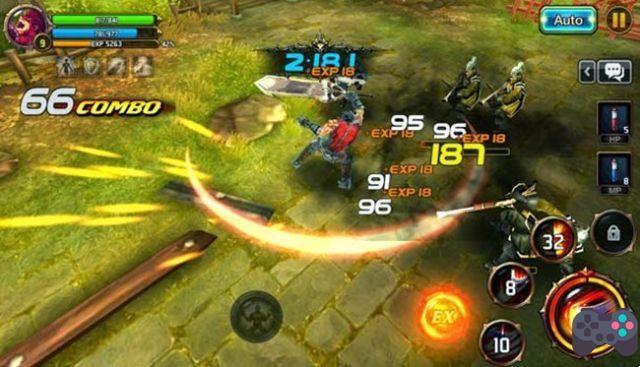 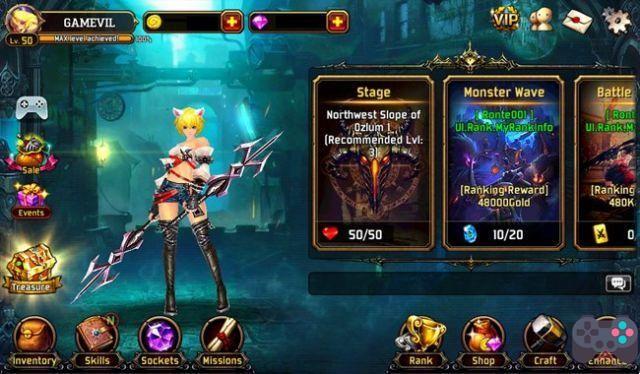 But what rivals Kritika's gameplay is its neat anime-style visuals. The characters look very nice, even on low-power devices. However, for the game to have this look, the initial 40MB will quickly become 200MB. As soon as you start the game for the first time, it will ask for several additional downloads.

First of all, what name is that? I think it must be an allusion to “Critical Hit”, it must be. But Kritika is an excellent action game for those looking for a game of the genre, where the objective is to detonate endless waves of enemies and assemble “Badass” characters with incredible attacks and abilities. The game is very good, but it slips in the amount of things to pay. Unfortunately, this is where Kritika and a number of other games slip by delivering an unbalanced monetization system that “covers” the experience from a certain point on.