KOF ALLSTAR will be released globally in 2019 (APK) 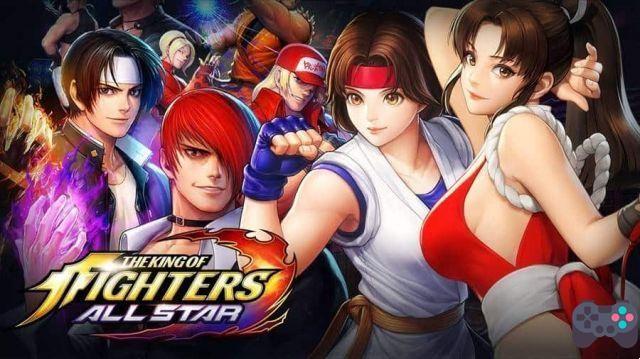 Netmarble is preparing the global release of The King of Fighters KOF ALLSTAR. The online action and role-playing game has already been released in Japan with versions for Android and iOS. The producer got a good response from the public and hopes to launch the game globally in 2019.

With great 3D graphics and focus on action. KOF ALLSTAR is a “stylized street fight”. The game has simple commands, but combines singleplayer missions with player vs player multiplayer combat. 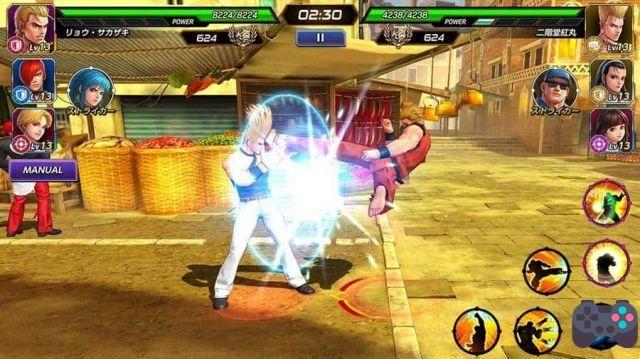 This combination has already proved satisfactory in several RPGs. The big hit in KOF ALLSTAR was to combine reasonable gameplay with the charisma of The King of Fighters characters. The sheer range of fighters is impressive.

– How is the gameplay of KOF ALLSTAR

KOF ALLSTAR is described as an action RPG game. For those who wonder how the gameplay is, it follows the same pattern as The King of Fighters Destiny and The King of Fighters '97 OL, beat'em up games (street fight) but where you can collect fighters, evolve them and fight against other players.

Despite its simplicity, KOF ALLSTAR requires at least a cell phone with 2GB of RAM or more. Both Android and iOS require a smartphone with a 64-bit processor.