Knights Chronicle is another Online RPG in Spanish by Netmarble 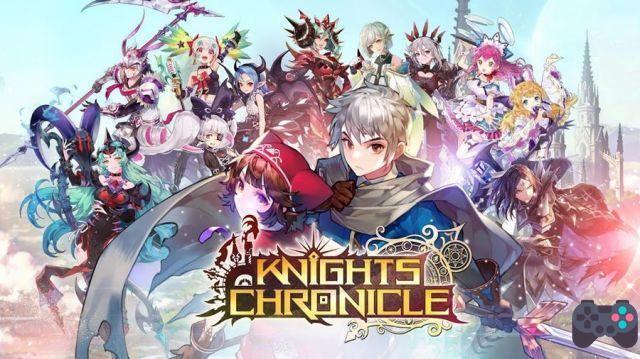 Netmarble doesn't stop. The same developer of Lineage 2 Revolution and many other Online RPGs for Android and iOS, attacks with yet another game all in Spanish, Knights Chronicle.

But unlike more innovative games, Knights Chronicle bets on that traditional model of assembling a team and letting it battle in turn-based combat. The game bets on a cute and very colorful look, anime style, and character collection system. 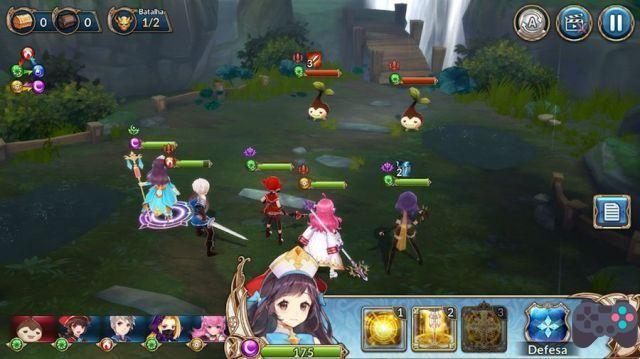 What really stands out is the look. Knights Chronicle is beautiful, but it doesn't demand a lot from your smartphone. The attack animations are stunning.

But the developers' focus was clearly on bringing yet another slot game to mobile. Any game where the focus is on collecting rather than gameplay or story, we can call it that. In Knights Chronicle, the main objective is to collect and level up as many heroes as possible.

However, Knights Chronicle appeals to its audience. The cute look and charismatic (kawaii) characters will appeal to many fans of the genre. The fact that it is light, running even on old cell phones with 1 GB of RAM, makes the game attractive for those who want news, but it has an outdated smartphone.