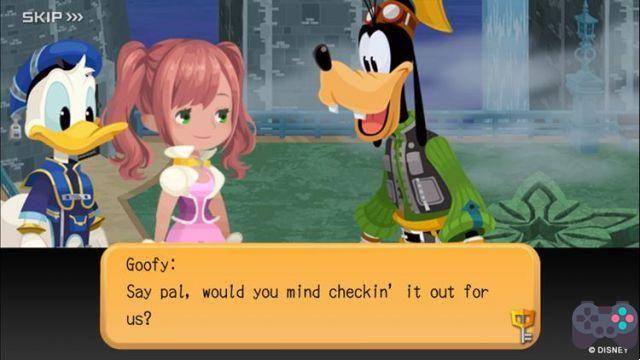 Released in April 2016, Kingdom Hearts Union X is finally available on app stores in Spain. Square Enix's RPG game arrived without warning and didn't even appear on the stores' home. Despite being free, Union X is an excellent multiplayer game with a solo campaign and a good story.

The game follows a proposal very similar to the history of the Kingdom Hearts console games. You will wander through various Disney and Square Enix worlds and you will encounter classic characters that will be either friend or foe. 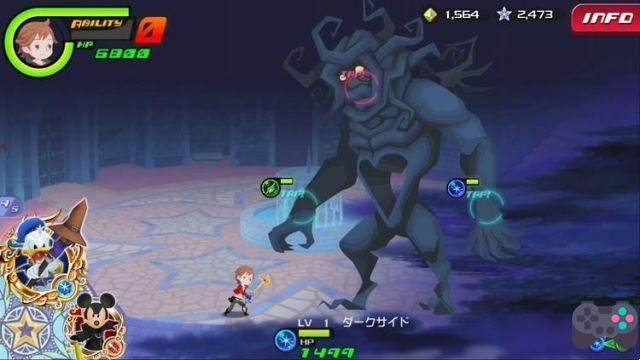 Combat is the game's biggest asset. To hit enemies, the player needs to slide a disk (a spinner) in the left corner of the screen. It contains characters that can be summoned into battle and unleash powerful attacks.

Kingdom Hearts Union X is far from the “little game” impression, as there are many worlds to explore, a huge amount of quests that can be played alone or with 5 more friends. The character customization system is amazing with lots of details and references. 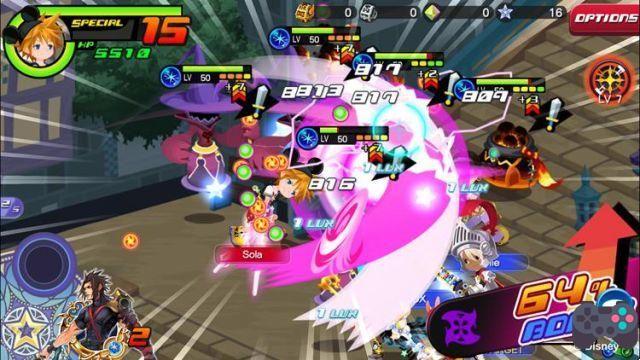 Kingdom Hearts Union X is a must-see for fans of the series or just fans of Japanese RPGs. The game is all in English and comes with all the updates from the Japanese version. A lot of content in a free game with an excellent story.

KISS Rock City: Play with the band in this casual and OFFLINE game ❯