King of Hunters - KOH was re-released in China by NetEase. The game was released in the West in 2018, in beta testing including in Spain. However, it was later removed from the app stores. The game was basically a "Medieval Battle Royale", but NetEase reformulated the game seems to be a kind of hybrid between BR and MOBA.

The 2018 and early 2019 version was pretty bland. Despite the beautiful graphics, the gameplay was not exciting. NetEase reworked the game keeping some assets but radically changing the game mode.

Now, King of Hunters has several varied heroes with unique abilities from two game modes, one BR and one that is multiplayer/MOBA.

“King of Hunters offers a variety of game modes for players to choose from, from exciting 60-player sandbox competition to 15-vs-15 forces battles. It also created a fair duel of cold weapons. Battles were mostly melee combat, slashing blows, and stealth ambushes.

The outcome is determined by development and strategy in battle. The game uses the traditional MOBA perspective and control method, but the battlefield space is truly extended to three dimensions. Players can launch an ambush from a high place and use the flying strike to blast their enemies away.

With the evolution of mobile devices, the game is even more beautiful than it was in 2018, but will the new King of Hunters survive the hype?

NetEase on: “Desperately looking for a successful Battle Royale” 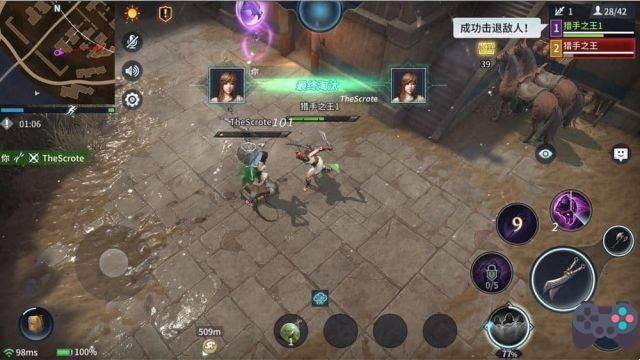 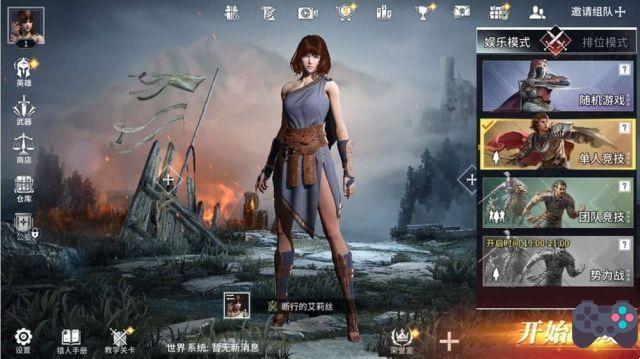 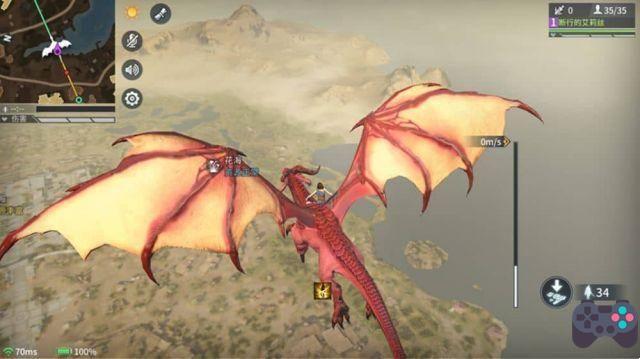 Want to test the game? Just download the APK give him no tap-tap.