King Legion: Overwatch-like shooter is in open beta! See how to download! 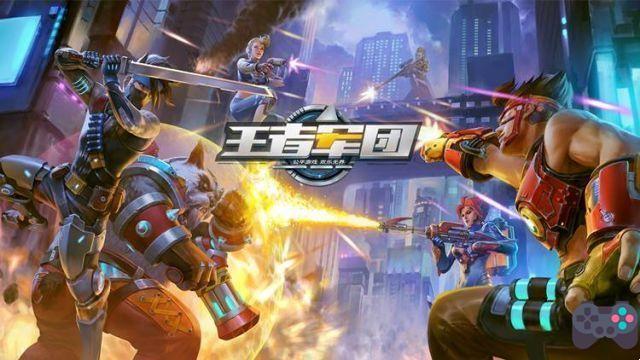 King Legion (王者军团) one of the most anticipated Chinese Overwatch-inspired games of 2017 is in open beta testing. The test started today (21) and runs until July 2. Those who have Android can download the APK and test it without needing a VPN.

The game changed its name and became King Corps, some people are calling it King of Legion. Anyway, the game has no English translation.

Despite the well-crafted look, King Corps has not fared well in its closed tests. Many users would rate the game as average and its rating on 9game.cn is only 3.6/5. It's the third open beta that the game's producer carries out, and the first one that makes it possible to play from Spain. 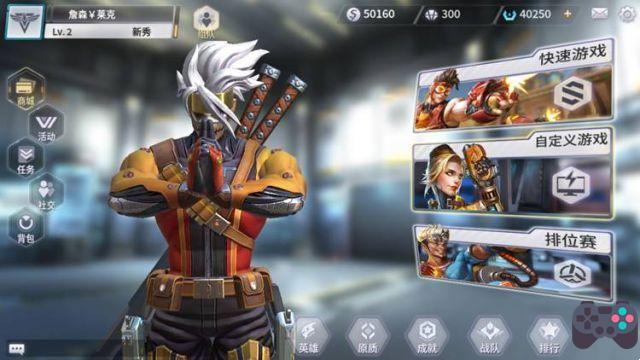 To enjoy the game, it is necessary to register within the game, but we have a tip to facilitate access.

Downloading King Corps is easy, just have the Tap Tap app installed on your phone. This makes it easy to update and download Chinese releases. Download the Tap Tap app through this link. 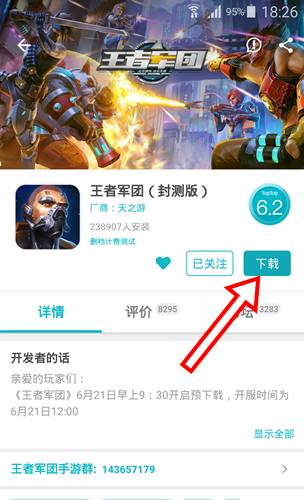 Once the Tap Tap app is installed, go to the link below to download the game.

– How to play without having to register

Now the big secret. To play without having to register for the game, just tap the orange button right on the opening screen. The game will generate an automatic login. This will allow you to jump right into the matches.

King Corps just got less handsome. The game seems to have received a downgrade that is noticeable even on high-end devices. Also, he was kind of pissed off. The game does not install on some devices and on others it has a lot of server crashes. As Tnyoo is a new company, you have to be patient as it looks like they weren't expecting the huge demand the game generated. Let's hope the game improves until the final version.