Kabam announces new mobile game based on the Avatar franchise 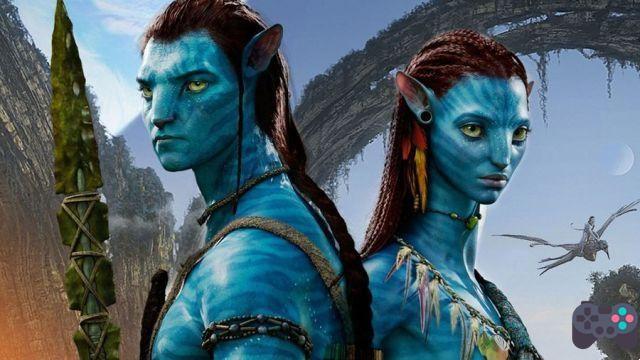 Avatar 2 is one of the most anticipated movies for 2018 and already has the production of its mobile game. The game will be in charge of Kabaam. According to a press release, there will be four films and the next one will already have a game for cell phones and tablets.

“We've developed games that people come back to play for years, and Avatar will deliver new and unexpected thrills to gamers in the near future,” said Kent Wakeford, COO of Kabam. “James Cameron and the Avatar franchise are synonymous with innovative technology. We aim to live up to these standards, creating the best AAA multiplayer mobile game for this franchise.”

Kabam has done very well in winning partnership contracts with major Hollywood studios like Marvel, Lucasfilm, Warner Bros., and Universal. The production company has games from franchises such as “Avengers”, “Star Wars” and “Fast and Furious”. It is currently the “thorn in the side” of older production companies such as EA and Gameloft.

The first Avatar movie hit theaters in 2009 and had a mobile game by Gameloft, do you remember it?