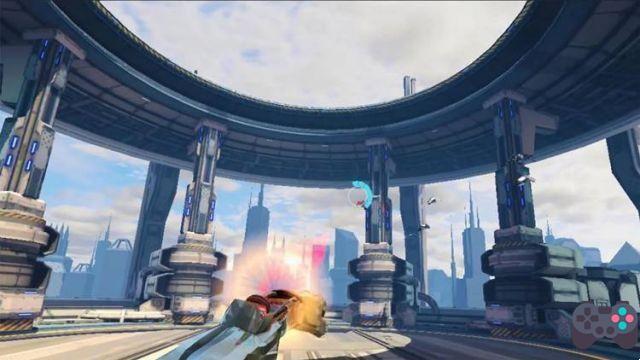 Warner Bros. has released the game that will be the official game of the movie Justice League for mobile phones. The detail of the game is that it is exclusive to Virtual Reality. In "Justice League VR: Join the League", the player chooses between 5 experiences where he will embody the heroes of the film.

There are 5 levels where you play as Batman, Aquaman, Flash, Wonder Woman and Cyborg. There's even a Superman single that will most likely be unlocked after the movie is out. The game requires the use of a Google cardboard (cardboard ones) or any generic Virtual Reality glasses.

In the Batman stage, the objective is to outrun enemies with the Batmobile. As for Wonder Woman, the player faces the parademons that will be in the film. The same goes for Aquaman's level. With Flash, the objective is to run through a tunnel to defuse a bomb. Cyborque is in charge of destroying enemy drones. 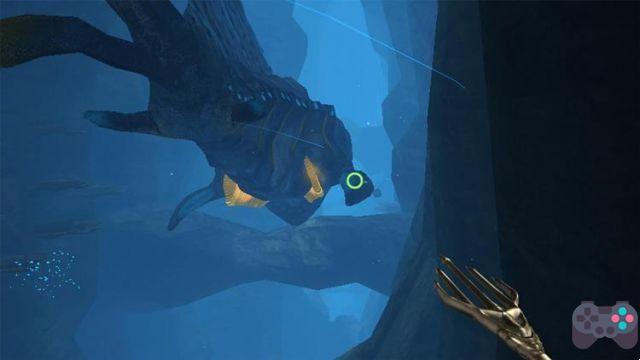 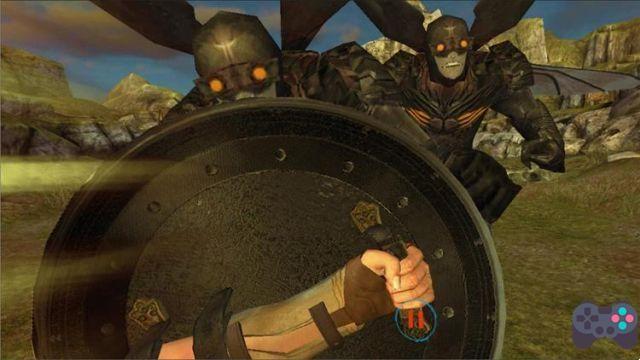 The player does not need control to interact, just look in the right direction for the game to activate the character who will do the rest alone. The most complex stage is the Flash stage, which requires good coordination to pass obstacles without getting dizzy due to speed and looping.

Fun and simple, “Justice League VR: Join the League” is available for Android phones and is free to download and play. The game does not display ads, is completely offline and has no in-app purchases.