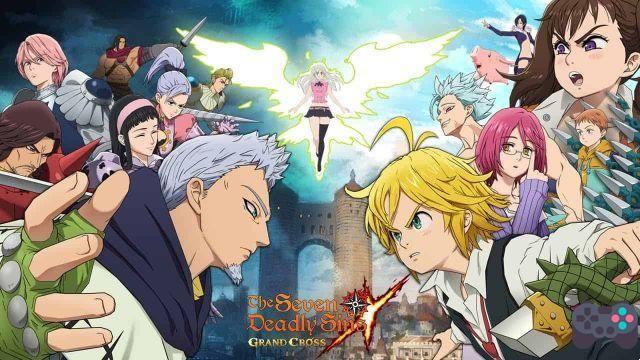 Based on the anime that is very popular on Netflix, and the manga, which gave rise to it all, Grand Cross is a game that mixes RPG and cardgame, and that took everyone by surprise.

The quality of the game is far above average and in addition to providing a good immersion in the inverse of the "Capital Sins", the game has an addictive PvP system. A good adaptation of an anime for a mobile game, as well as Saint Seiya: Awakening (Tencent).

The game showcases the new crop of Netmarble games. The South Korean game producer has been surprising with high quality games, both in terms of visuals and gameplay. The production company still has several important titles to be released in Spain, such as Marvel Future Revolution.