Job vacancy suggests PlayStation games on cell phones… so what?

I would love to be excited about this news that came out on April 9th ​​and has just gone viral. 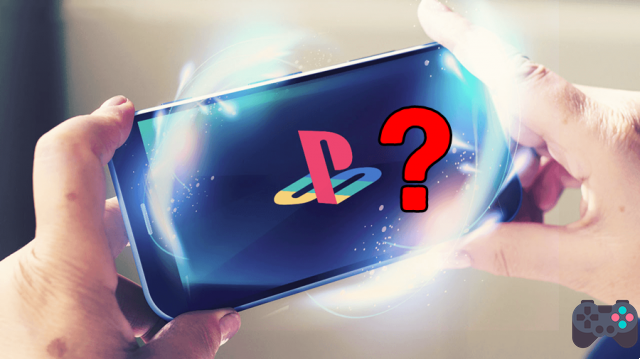 The news for those who don't know is this one.

I didn't post the news because, honestly, it didn't excite me (and I'm Sonysta!).

I know a lot of people hype this up, but I don't see how Sony can release relevant, native games for Android and iOS without them being premium.

Yes, although a lot of people have nostalgia and the Xperia Play device was amazing, the truth is that Sony managed the thing very badly.

Maybe it's the bitter taste of the gigantic failure that was that endeavor with Xperia Play, the fact is that I got rancid about how Sony treats the mobile.

The vacancy offered makes it clear that it is for new game development. So it's not a game streaming service (like PlayStation Now) or a port of old games.

According to the news, and the source, this vacancy will be for the management of titles with a “roadmap” of releases for 3 years and up to 5 years.

So these are not games that are in development right now and will be released next month. These are games that will take a long time to arrive. Maybe even take too long.

In my opinion, by then, 3 years from now, game streaming services will be strongly consolidated in Spain and in the world.

Spain is the perfect setting for game streaming services. The internet offer in our country has never been so great and consoles have never been so expensive and scarce.

Sony itself has a streaming service in other countries around the world. It's bizarre that she doesn't invest more heavily in this sector.

It seems that Sony wants to follow the model of “Nintendo”, which is to launch “half-assed” games on mobile, just to take advantage of IPs and invite people to play on their consoles.

On the other hand, companies like Microsoft and Nvidia are investing much more seriously in mobile.


Microsoft's Project xCloud is a service that is already being tested in Spain and that offers an incredible gameplay experience.

And let's face it, 3 years from now, when these Sony games arrive, xCloud and Geforce Now will already be in full swing in Spain.

It makes no sense for Sony to bet on a Game Pass service (potentially streaming too) and leave the mobile part separate without being able to enjoy console games.

But and you? What do you think? Leave a comment.

Project xCloud: everything you need to know

add a comment of Job vacancy suggests PlayStation games on cell phones… so what?