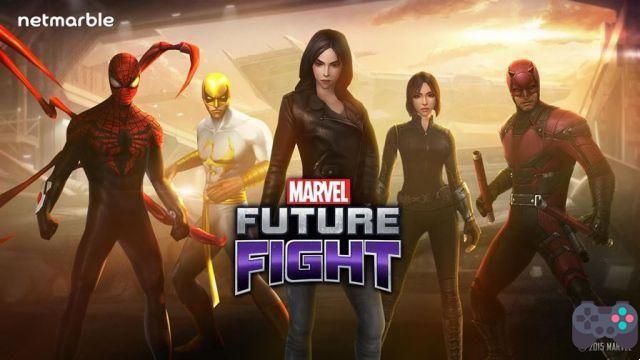 On the day of the launch of a new series from Marvel on the Netflix service, Jessica Jones also arrived at the game Marvel Future Fight (Android and iOS). One of the lesser-known heroes of comics is also in video games. Highlighting her look, which is identical to the new series.

The character, as well as several others from Marvel, can be selected to compose their group of heroes, the player can choose her to face the missions that take place between the "Avengers" movie quadrilogy. Marvel Future Fight is a “Street Fight” style action game.

In addition to Jessica Jones, the update also brought new uniforms and a new skill level for each hero. Now it's 6 stars for any of the characters you choose

Marvel Future Fight is available for Android and iOS and is free to download and play. Produced by the talented Netmarble, Future Fight was one of the best surprises in mobile games of 2015.

Jetpack Joyride 2 is in testing on Android (APK) and iOS ❯