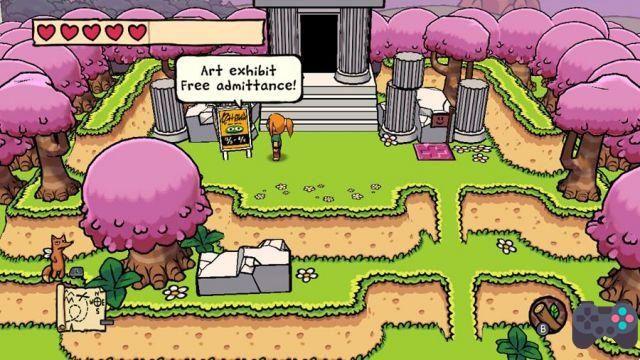 Little Dew 2 is a game developed for various platforms, including the Nintendo Switch, originally released in 2016. It has clear similarities to The Legend of Zelda series. The game bets on 2D gameplay, reminiscent of classics like “A Link to the Past” (SNES).

Despite appearing to be unoriginal, Ittle Dew 2 is actually very creative in its puzzle solutions, bosses and plot. The game was highly rated by critics with a score of around 80/100.

People, how hype are you for this, on a scale from frog to snake?#ittledew2 on #android and #ios ??? pic.twitter.com/stsgm7izLJ

Ittle and Tippsie collide with another island full of loot, puzzles and mysterious inhabitants! With the help of a magic map, they set out to steal eight pieces of a magic raft.

It is a very colorful game with protagonists who are very talkative. Despite the “Zelda” style footprint, the main characters are far from the silent Link.

The game has a large map with a lot of content to explore, dungeons, secret passages, many bosses, the complete adventure package.

One of the highlights of the game is that the location of items is random, so no match will be the same in Ittle Dew 2. 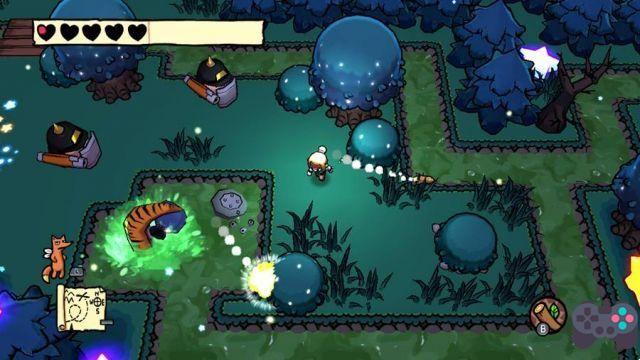 Ittle Dew 2 will perfectly fit anyone who was expecting an offline adventure worthy of many hours of gameplay and immersion. The game is coming soon to Android and iOS.

Is it over, Jessica? Meme turns into Android game! Download now! ❯