Is it worth buying the Xiaomi Mi5 or Mi5S Plus? 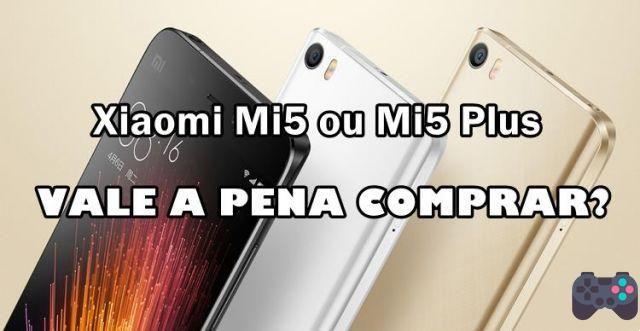 With the launch of Xiami Mi6, the question remains whether it is still worth buying top-of-the-line Chinese cell phones like the Mi5 ou Mi5S Plus. Find out everything you need to know about these devices and if they are still worth the investment for the next 3 years.

GearBest has a promotion on the entire Xiaomi product line. Check it out through this link.

– The Chinese darling of the Spaniards 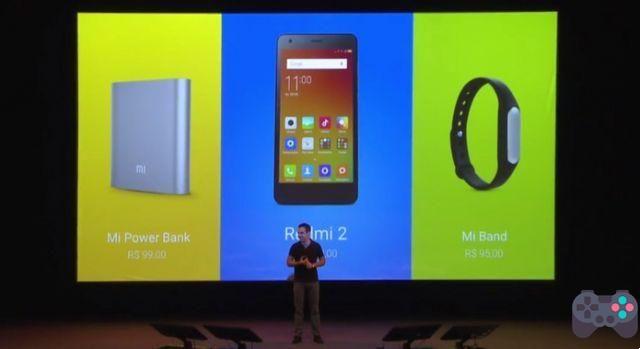 Of the little-known Chinese cell phone manufacturers in the world, Xiaomi is the most easily recognized by us. The company left Spanish soil in 2016, but customer support still works and technical assistance is easy to find.

Xiaomi devices have an excellent build. They are known for having a different interface than the “standard” Android, but equally functional. Finally, the company is synonymous with devices with premium quality and affordable price. This is also true for the Mi5 and Mi5S Plus.

Announced and released in April 2017, the Mi6 is a smartphone that clashes with devices like the Galaxy S8 and LG G6. With Snapdragon 835 (the same as the S8) and 6GB of RAM, it's a monster that even runs several Nintendo Wii games emulated via Dolphin. 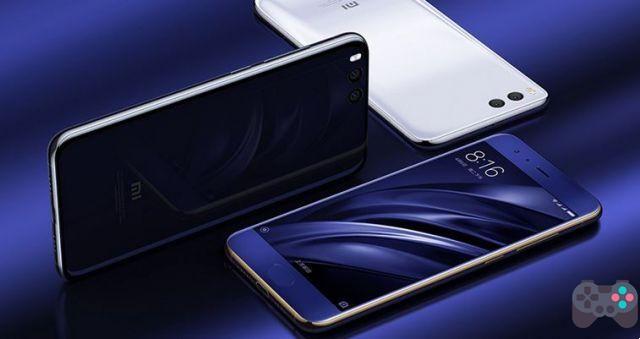 But its main weakness is the screen size. It's not that 5.15 inches is bad, but that might not be what many wanted. The Plus model has already been announced, but should only arrive in September.

– Is it worth buying or Xiaomi Mi5? 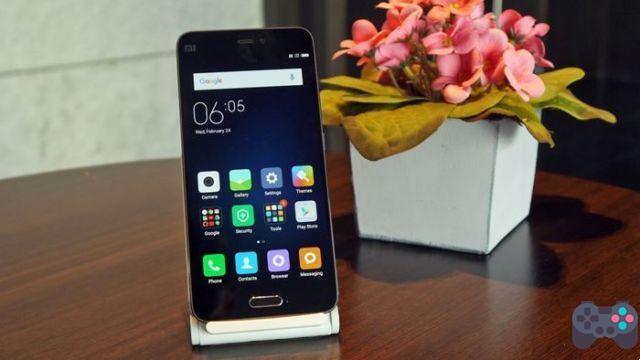 The oldest device in this comparison, the Xiaomi Mi5 was launched in February 2016. Xiaomi's top-of-the-line smartphone has a 5.15-inch screen, with a resolution of 1080 x 1920 pixels. The star of this device is a Snapdragon 820 processor with Adreno 530 GPU.

Link to purchase the three versions:

The Xiami Mi5 is known for having a beautifully constructed ceramic body and a premium finish. The cameras are of good quality, but nothing that surpasses the top of the line existing in Spain. The highlight of the smaller version of the Mi5 is the OIS, i.e. Optical Stabilization. This footage stabilization method is via mechanism and has a higher quality than the Mi5S Plus (which is via software).

At the time of purchase, the consumer needs to be attentive. For the present day (half of 2017), it is not a good investment to buy the standard or prime version, they have “only” 3GB of RAM.

The basic version is so powerful that it can even run Doom III on PC. See the video above.

Understand, we are not saying that 3GB of RAM is not enough, but for those who are going to buy a new smartphone, it is much better to go straight to the version with 4GB of RAM and 128GB. Another good idea to invest in the Mi5S Plus, as it is more affordable than the Mi5.

The Mi5 is suitable for those who have a powerful device, but not too big, and don't give up the performance of a top of the line. The device fits very well in the hand, but due to the smooth body, it is recommended to buy a case as soon as possible.

– Is it worth buying or Xiaomi Mi5S Plus? 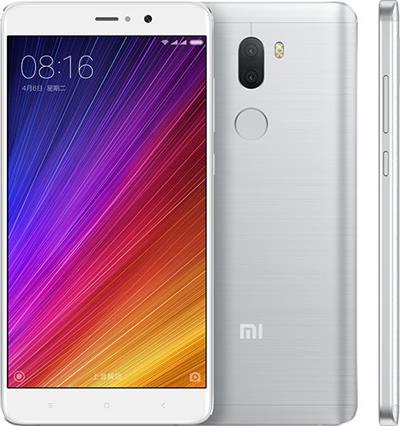 The highlight of this device is the rear cameras (Yes! The cameras). There are two with different functions. One normal and one that captures only aspects of contrast and noise reduction. The result is a photo quality very close to the top of the line like the Galaxy S7. In video recording, however, the Mi5S Plus is inferior to the Mi5 and only features the Digital Stabilization feature (via software). This feature is interesting, but it is not identical or better than optical stabilization.

There are two versions:

– Is it worth buying or Xiaomi Mi5S Plus?

Even with the launch of more powerful smartphones in 2017, the Mi5S Plus is still very worthwhile. The reason is the very affordable price. Being sold on GearBest for around US$ 400 dollars (around R$ 1.300), the Mi5S Plus is very cheap compared to the top of the line sold in Spain (even with taxation).

The Mi5 Plus is a top of the line that does not disappoint in any aspect. Big, powerful, and the 4GB of RAM is enough to run any Google Play game with maximum graphics and still record the screen. The Mi6 is very interesting, but the screen size may not please those who are used to large screens, such as the Mi5S Plus.

The Xiaomi Mi5 is only interesting in a promotion, to get the device for a value close to the Zuk Z2 Pro, for example. The Mi5S Plus is already recommended for those who enjoy a “screen”. Below is a link to buy all versions.

[Warning: none of the cell phones displayed here have any representation or warranty in Spain. Buy at your own risk. All links contain reference code. When purchasing through them, Mobile Gamer Spain receives a commission from the partner stores.]

add a comment of Is it worth buying the Xiaomi Mi5 or Mi5S Plus?