Iron Maiden: Legacy of the Beast Now Available for Download on Android and iOS 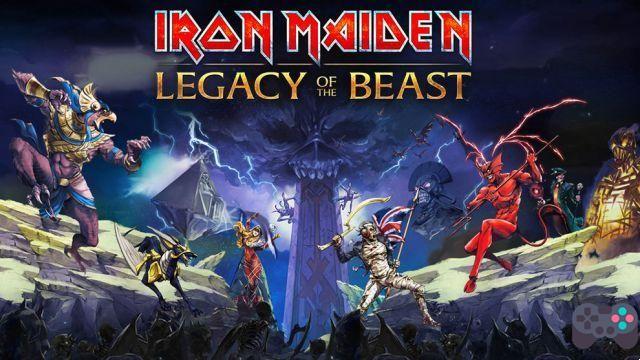 The official Iron Maiden game is now available on Android and iOS. In Legacy of the Beast, the player embarks on a hellish journey alongside Band mascot Eddie. The game is an RPG with turn-based combat, lowpoly graphics, but what draws attention is a ton of references to some and songs by the English band. To make the game even more irresistible for fans of the iron madame, Iron Maiden: Legacy of the Beast still contains exclusive and original songs from the band.

As stated above, Iron Maiden: Legacy of the Beast is a turn-based RPG game where the player can control up to five different versions of Eddy. When you first download the game, it will additionally download all remaining content.

Choose from Warrior, Mage, Sentry, Marksman or Assassin and set off on a unique adventure, with a focus on the story and references to the band. All washed down with riffs, mind-blowing, sensational solos and all the weight of Bruce Dickinson's band and company. 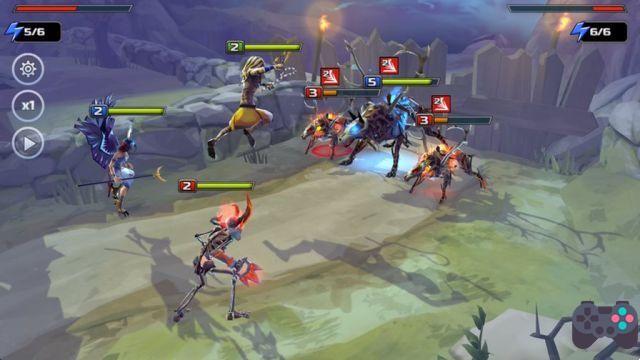 It feels like the game was made by fan for fan. From characters from the “Powerslave” Album to the world-like “Brave New World”, the game is a ton of references for fans to delight. There are built-in purchases and a need to connect to play, but these are small flaws compared to a large amount of qualities.

add a comment of Iron Maiden: Legacy of the Beast Now Available for Download on Android and iOS