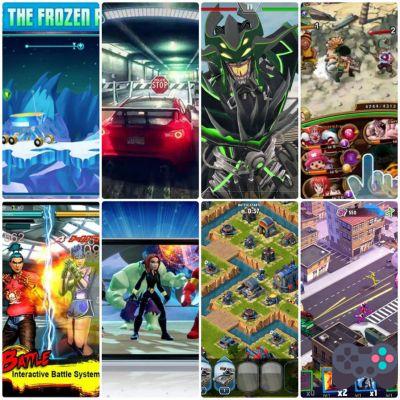 The month of February had some good surprises in store, showing that iOS is still a platform for finding games other than Android. The highlight of the month, no Need for Speed: No Limits, as you may have guessed, but yes, World zombination. This great looking tower defense stole attention, with amazing graphics and an impressive amount of characters on the screen. See the list of the Best Free Games of February.

Also Check Out The Best Free Games of March 2015 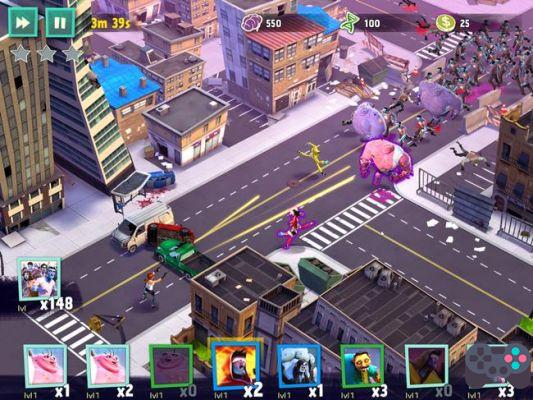 Save the world from zombies in a crazy game called World Zombination. The game starts as a kind of evil Google Earth, and when you zoom in on a location you can see the zombies attacking. However, in this Tower Defense-style strategy game, you can take the side of the infected as well. The game looks great and is one of the most outstanding games of the year for iPhone and iPad.

– Need for Speed: No Limits 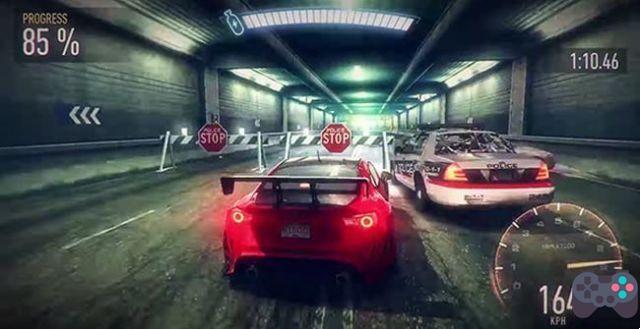 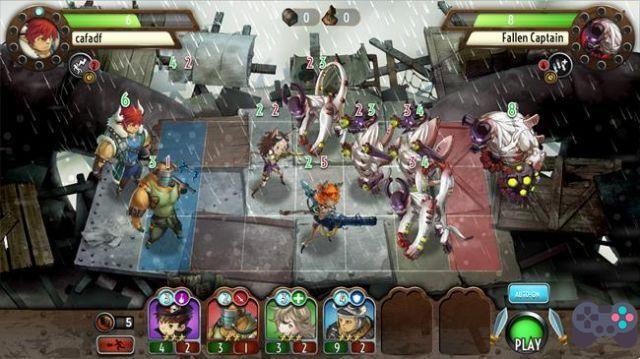 Heavenstrike Rivals is a card game and RPG where you won't see the cards the same way as in other games. Here, they are living creatures that attack on a board. The game is free to play and offers a long campaign mode for players to enjoy. The highlight of Heavenstrike Rivals is on account of the production that has the character design of games like Final Fantasy Tactics. 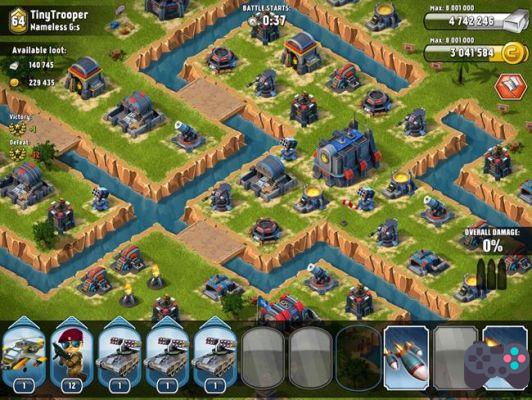 Tiny Troopers: Alliance is a strategy game for Android along the lines of games like Clash of Clans. Set up your camp, taking care of the enemies around you. What sets the game apart is its theme and graphics. In Tiny Troopers: Alliance, you will command well-trained soldiers and troops with great firepower. 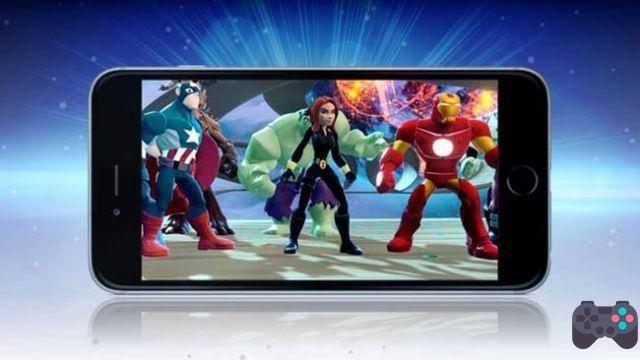 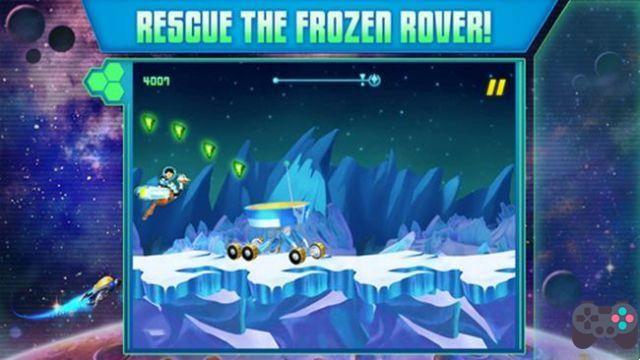 In Miles From Tomorrowland: Missions, the player must lead this new Disney Studios characters through various stages in “runner” style gameplay. The game has a simple look and focus on fun. What stands out is the varied amount of phases. But beware, the game has problems on iPhone 6. 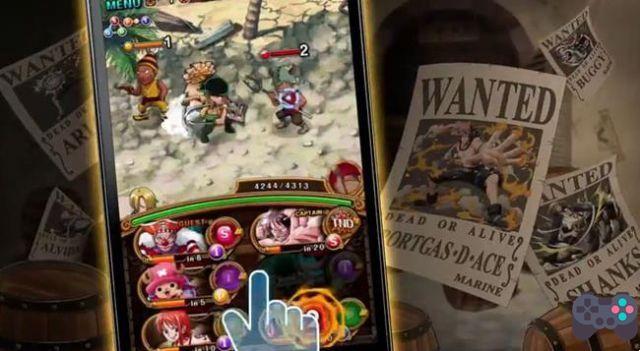 Downloading One Piece: Pirate Treasure Cruise is very easy on iPhone and iPad, just create an App Store US (United States) account. Free and with great gameplay, the game makes rubber pirate fans revisit the character's history. The game is turn-based, but it has a tapping system, where you can form combos by tapping the screen at the right time. The game requires an internet connection as there is a lot of content to download. 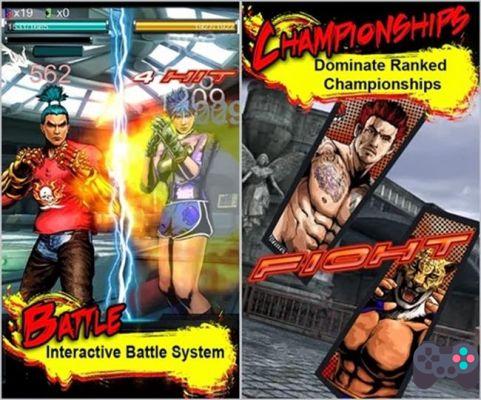 Tekken Arena is a strategy game for iPhone and iPad, where you control characters from the Tekken universe in a game focused on character evolution. The game also has RPG elements and character customization. At first glance it looks like a bad game, but the game progress is very good. 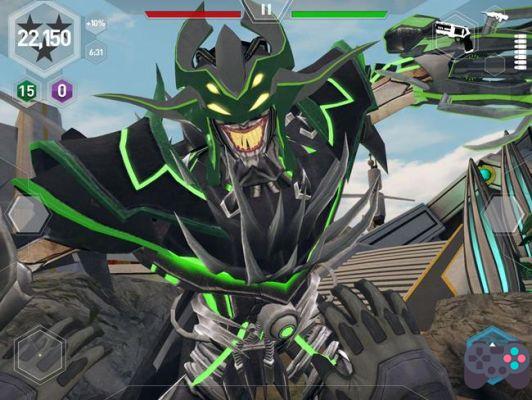 Midnight Star is a first-person shooter for iOS, where you don't fully control the character, but you can enjoy a cool looking shooter and well-balanced shooting. This month they released Overkill, but between us, the last one is really bad. Midnight Star, on the other hand, bets on free-to-play elements to win over the player. It is possible to play a lot without paying anything. 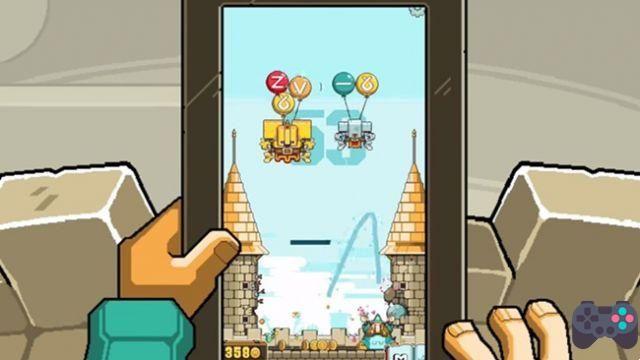 To finish off an addictive casual game. In Magic Touch: Wizard for Hire, you will have to draw the balloon symbols to take down all the robots. As time passes the thing accelerates, making the gameplay more frantic. It seems simple, but there are usually giant enemies with very elaborate symbols.

add a comment of iPhone and iPad: Best Free Games of February 2015