Into the Dead 2: Netflix Games version comes to Android and iOS

Into the Dead 2: No way out is the premium version of the zombie run and shoot game. The mobile game released in August 2017 returns with an improved version, without in-app purchases and offline. The old version is still available. 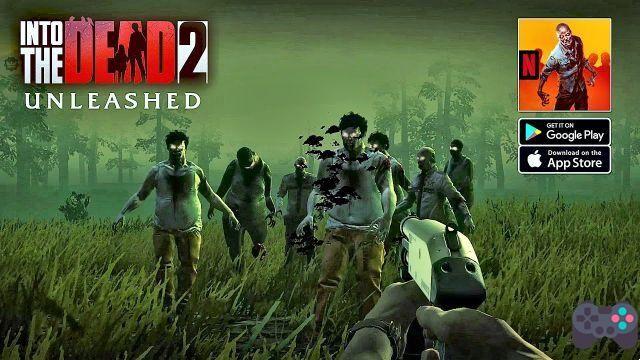 There is no new story or expansion to add more features. Into the Dead 2: Dead End is exactly the same as the 2017 game, with the only difference being the removal of ads and in-app purchases (the old version was already offline).

In the game, you control a truck driver who is going to pick up his family when the zombie infestation starts. The game, despite looking like an endless runner, is divided into phases.

The gameplay is simple and addictive, drag sideways to dodge the zombies and tap the screen to shoot the undead.

But what sets Into the Dead 2 apart is this addition of a heartbreaking story of family members trying to find themselves in the midst of the zombie apocalypse. It's nothing amazing, but it helps tie the game's plot together.

the look of the game

Into the Dead 2: No way out is only available to Netflix subscribers. When installing the game, it will ask you to connect with Netflix login and password. 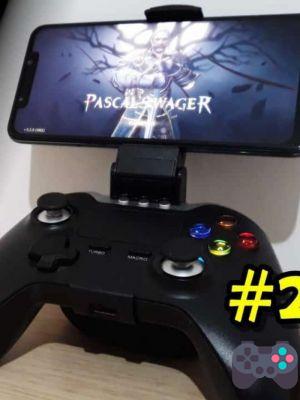 add a comment of Into the Dead 2: Netflix Games version comes to Android and iOS